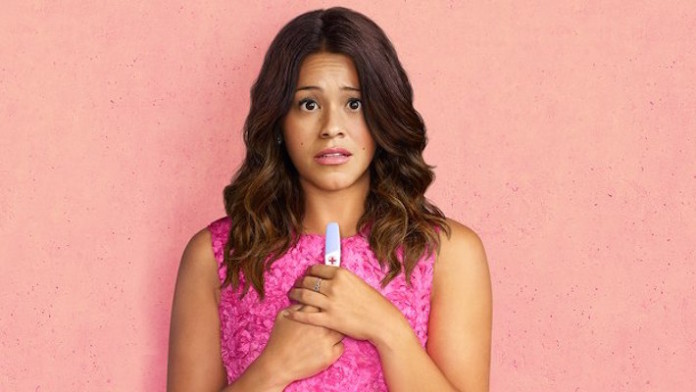 *This article has a very low spoiler alert*

The infamous television network the CW has seen many great shows come and go: The Carrie Diaries, Gossip Girl, Gilmore Girls, to name a few. However in my opinion, by far the most influential one to catch my eye has been Jane the Virgin starring Gina Rodriguez as the main character, Jane.

Here are 7 things that make Jane the Virgin the best show:

Next, her incredibly sweet and caring fiancée, Michael, as well as part 1 of the love triangle. This show has been a gem ever since it graced our televisions back in 2014. Let’s not forget that it brought the CW its first ever Golden Globe! Jane the Virgin is packed with incredible dialogue, important themes, a heartwarming edge-of-your-seat plot, and a hilarious, amicable cast. So, I highly suggest you grab your remote, snuggle up on the couch with some snacks, and brace yourself for the telenovela adventure of a lifetime.

Featured Image via Jane the Virgin.