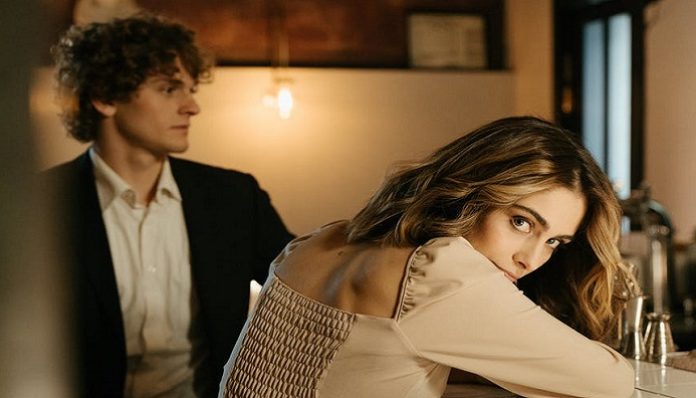 Hello, it’s me again. I know it’s been awhile since we’ve talked, but I thought I owed you a solid considering all you’ve done for me. Because of your tolerance, your poise, and your generally wonderful persona, you gave me the gift of a lifetime, despite my coldness. I digress:

A sincere “thank you” is in order. You played your part, and you played it well. If I hadn’t friend-zoned you, and if you hadn’t so willingly and gracefully tolerated it, we may never have been together at all. Your persistence and constant initiative, despite my cruel, oftentimes abrupt friend-zoning, was a true blessing in disguise. Your enduring patience, over a considerable amount of time, helped me to realize what a gem (and not a f*ckboy, as they usually turn out to be) was standing right before my eyes.

People generally view the act of friend-zoning as one of great offense. It’s looked down upon and ridiculed by all who have been victimized by its power. However, I don’t see it that way at all. Friend-zoning a male companion is more an act of defence than anything else. By building an invisible barrier, the one actually taking out the action of friend-zoning is essentially protecting herself from the almost inevitable shock of heartbreak. Is this the case for every female who friend-zones a dude? Probably not. However, in my case, it holds true. At first the friend-zoning was unconscious; it was a way to barricade my heart from the daggers that many men had thrown my way before you walked into my life. Eventually, though, it became evident to me that you only wanted to make me happy. A sign reading “no weapons will be used in the making of this relationship” would’ve been helpful, but beggars can’t be choosers, man. Eventually, I realized all on my own that you were the one for me. I made the game time decision to transfer you from the friend zone onto the playing field. Touchdown, motherf*cker.

Unfortunately, the relationship that blossomed as a result of my friend-zoning was not a permanent one. It recently and abruptly ended, the PTSD of which I am still recovering from. However, I am thankful nonetheless. I thank you infinitely for your fortitude, your patience, and your all-around good vibes throughout the many months of bliss accompanied by a final two of difficulties. You altered me in ways that I cannot explain, but that I will always love you for. If I ever did one thing correctly in my twenty-one years of life, it was choosing you. In the event that things with us don’t fall back into place, you will always serve as a soft reminder that the friend-zone isn’t always an end-zone.