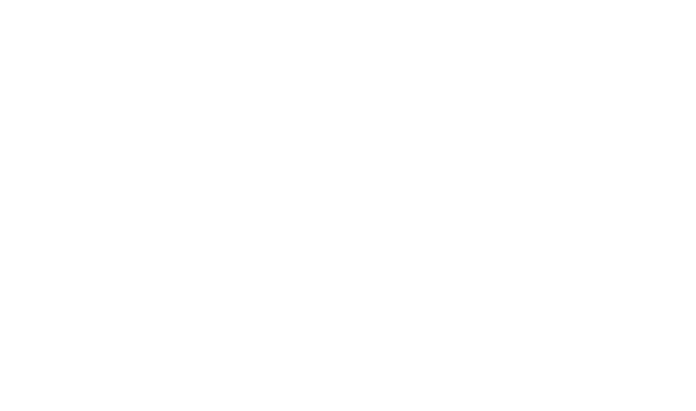 It’s been seven years since I gave up caffeine and I don’t miss it.

Okay, maybe I miss Cherry Coke a bit, but other than that I’m all right going without. I don’t go around proclaiming from the rooftops that I don’t drink any caffeine, in fact sometimes I dread mentioning it because of how people react. It’s usually an aggressive gasp and super wide eyes while saying, “So you don’t drink caffeine at ALL?? What about coffee? I saw you with Starbucks one time! How do you live? How do you stay awake? Aren’t you tired all the time?”

The answers are yes, I’m always down for a Starbucks. When friends go out for coffee I just get a decaf version of whatever caramel macchiato or PSL is popular that month. Obviously my lack of caffeine does nothing to affect my levels of being proudly basic. And here’s something groundbreaking, I live by sleeping when I’m tired. No, I’m not tired all the time, my body has adjusted and I function normally. Instead of tricking my body into staying awake or alert longer, I recognize that it’s time to take a break. I’ve adjusted back to a healthy sleep schedule. I’m sure I still get some very low levels of caffeine through my decaf coffee or my chocolate habit, but soda, energy drinks, and regular coffee? I’ve cut all those out.

Most people say they could never go without caffeine, because if they do go a day or so without it, they start feeling bad, tired, irritable and have these major headaches or withdrawal symptoms. Yeah, I know. I basically detoxed from caffeine and it took a few days of nasty headaches to get to the other side. To me, that just reinforced that I was making the right decision to begin with.

I decided to change my habits in early 2009 after witnessing my friend experiencing really negative effects of caffeine. She would come to school with a Mountain Dew every morning and drink it before 9 AM. Sometimes she’d have the shakes before she could even open the can. Her job at a local coffee shop introduced her to drinking only black coffee and overdoing it on the espresso shots. Seeing this happen every morning, listening to her complain about awful migraines, watching her hands violently shake really made me look at my caffeine habits. I had never considered caffeine a drug before, but after seeing how it affected her when she went too long without it changed my whole perception.

A few months later I must have inadvertently gone without caffeine for a day or two because I was hit with one of those terrible debilitating headaches – and we all know the kind – it started right behind my eye. Advil was not helping and I was lying in bed at 6 PM in the dark with my eyes clenched shut trying to sleep it off. The light clicked on in my head and I decided then and there to wean myself off of caffeine altogether. The headaches continued for a couple of days and I drank smaller and smaller amounts of soda every day for a week, working my way down to none. Now that I rarely indulge in caffeine, I also rarely get migraines. Just that change in itself is totally worth it to me.

“But what do you drink instead? Tea? You must drink tea!” my shocked coworkers and friends always ask. No, I don’t drink tea either. Mostly water, otherwise known as the elixir of life. Gatorade when I’m sick, but mostly I just drink water. I know that sounds “boring” but it’s made such a huge difference in my life.

If you’re toying with the idea of giving up caffeine, try to give up small amounts at a time and eventually wean your way off it. Yes, depending on how much you’re usually drinking this could take a few days and yes, you may get some bad headaches. You are literally going through withdrawal, this is normal. If giving up caffeine entirely isn’t your scene, try to substitute water or lemonade or something else for one caffeinated beverage per day. Decreasing your intake might make you feel a lot better and eliminate some of the withdrawal symptoms you might be experiencing. Just go by how your body feels and you’ll be fine!