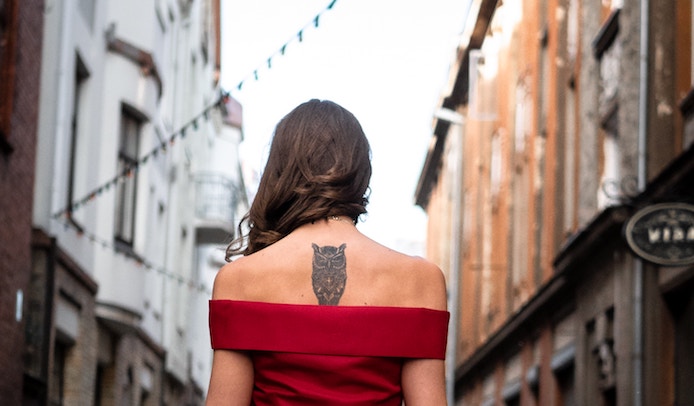 We’ve discussed the term ‘ghosting’ plenty of times on this site, and no matter how many times we bring it up in conversation (even with our closest friends), ghosting hurts. And sadly, when someone is ghosting another, they use plenty of excuses at all cost to leave the person behind in their dust.

Popular dating site Plenty of Fish conducted a study and collected some shocking statistics as to dating habits when someone goes on vacation.

As of 2018, 70% of singles (both men and women) are more open to meeting people while traveling than at home. 22% have also fallen in love while away on a trip. Most shocking, they also found that 23% of men and 16% of women have used a planned vacation to ghost someone they’ve been seeing at home.

Now, the site didn’t go into detail as to what kind of tactics go into ghosting someone because of going away but you could just think of the intention behind it. There wouldn’t necessarily be a conversation involved saying, “Hi, I’m out of town and won’t have internet or phone service.” They just leave, probably hook up with whoever and come home to a clean slate.

Meanwhile, the person who is patiently waiting for their arrival is so excited to see them come home and will be crushed when they just stop responding when they come home. That’s so disappointing and hurtful.

You would think that as a generation we’d learn to have respect for other people, but clearly not.

There’s definitely no closure on the poor person stuck at home missing the other, and they’ll soon realize that they just didn’t care about them or think about them once while they were away. The lack of closure or communication mixed with the late realizations can be extremely detrimental to their mental health and can be more damaging than regular ghosting.

Am I really surprised by these numbers? Not in the slightest. But what I am surprised by is the increase in its popularity. Then again, nothing in this generation really shocks me, but still. I just can’t believe how many people use this cowardly excuse to break up with someone.

Some sites may refer to this trend as “vacay-ghosting” or “spirited-away.” But no cute or catchy term is appropriate for this. It’s disgusting and I hope our generation learns how to discover humanity and starts to learn the power of conversation. If they’re afraid of hurting feelings by verbally breaking up with them, they should realize it hurts more without the decency of a conversation or closure.

After learning these stats, ghosting makes me want to pack my bags and move to a deserted island so I don’t have to deal with horrible people.

Photo by Davids Kokainis on Unsplash