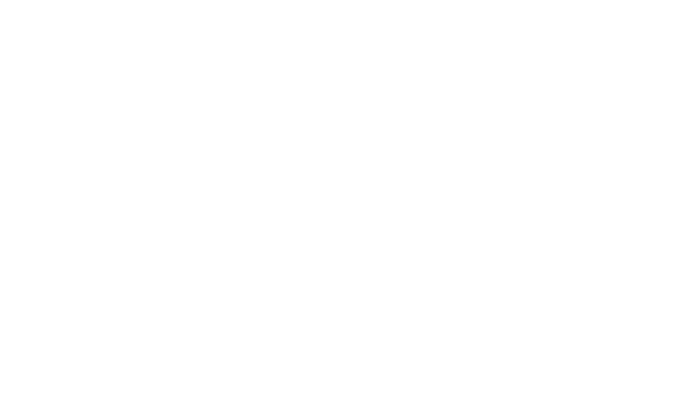 The Stanley Cup finals are heating up: Just ask Logan Couture of the San Jose Sharks. After a Penguins-dominant loss at the Consol Energy Center last night, the Sharks found themselves in a precarious position, down in the series 2 games to none.

Couture’s explanation? “[Crosby] cheats,” he said, referring to Crosby’s faceoff win that set up Conor Sheary’s game-winning overtime goal. “He gets away with that. He’s Sidney Crosby.”

When asked exactly how Crosby does this, Couture responded: “He times them and yet they don’t kick him out for some reason. Probably because of who he is.”

So much for a hard work ethic, relentless practice, and determination. Naturally, hoards of crazed hockey fans immediately took to Twitter, starting this trending hashtag: #SidneyCrosbyCheats.

Here a few of my personal favorite tweets:

This postseason Crosby has a 52.7 percent success rate in the faceoff dot. While Couture won all three of his draws versus Crosby in Game 1, he was only 1-for-4 in last night’s Game 2.

Move along, Couture — no one likes a sore loser. I think your energy would be best spent focusing on Game 3.

Were The 90s As Great As We All Think They Were?