Today, students and faculty at UCLA started their day like any other. But shortly after beginning their errands, they were stopped short by an active shooter. On the campus of over 40,000 students, police were patrolling streets during the lockdown while other officers investigated where the shooting was taking place. Two men were found dead in the engineering building around 11 AM pacific coast time. Since then, the weapon was found and there is no longer a threat. Police are investigating the reasoning for such an incident.

Breaking news like this forces us to think about all the terrible attacks that have gone on for decades. As a kid, I remember hearing about Columbine. Then I was old enough to really understand the terror these attacks cause during the Sandy Hook shooting. Since then, which was just a few years ago, I’ve watched countless acts unfold on the news. And these jaw dropping stats on mass shootings never gets any less awful to hear about.

Since 2013 there have been 185 school shootings in America. One a week, on average, to put that into perspective. 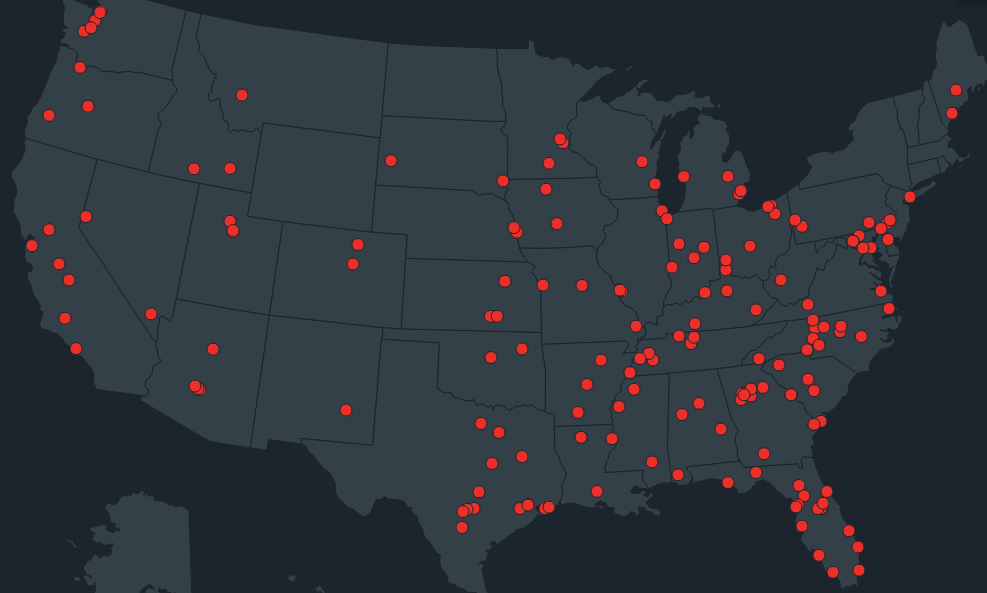 During 2016, the amount of mass shootings is already at 118, making UCLA the 119th. It is only halfway through the calendar year. 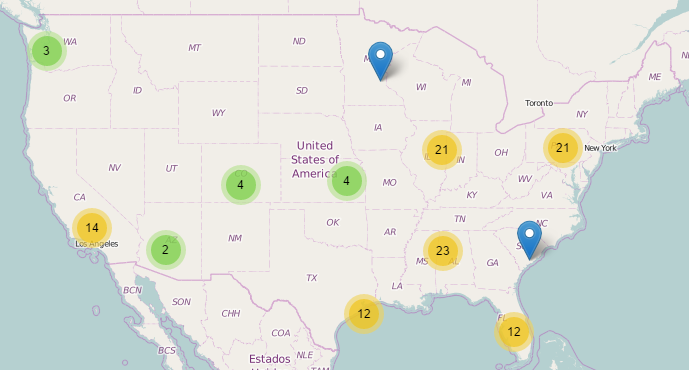 These shootings happen at schools, at movie theaters, at people’s offices, and even outside in broad daylight. This count is only in America. Between the problems here in our backyards and the problems internationally, it’s a miracle even this many of us are still alive.

If a situation like today’s in Los Angeles ever arises where you are, please be careful. Most importantly, don’t be a hero. Stay small and still and put every ounce of your being into whatever method of prayer or karma or spirits you believe in.

Here’s Why Millennials Should Homeschool Their Children