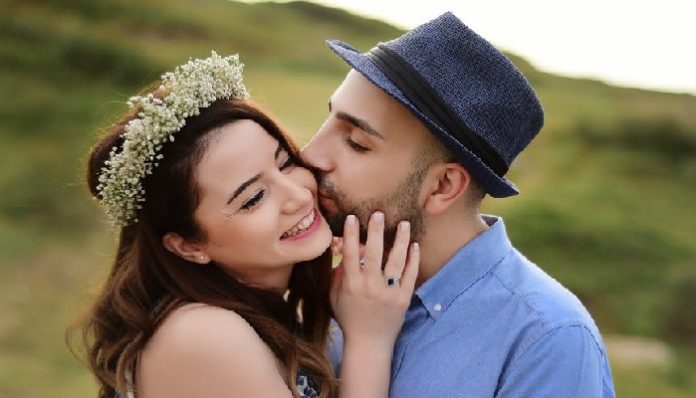 Because he wasn’t just an asshole, he was my asshole. And I wasn’t just any girl, I was his girl. People tend to place a lot of power on possession. They feel like it means more if at the end of the day they can sit back and call someone theirs and no one else’s. Possessive pronouns have power in our current society.

I think it comes from our consumer based economy (just a thought). The ones who have the most friends, the most stuff, the most items that they can stamp mine in front of; they are the ones we give power for whatever reason.  They are the ones our society deems the best.

Take celebrities for example; they literally don’t do anything but live their lives and get in front of cameras. They really service no inherent function to our society besides potentially being trendsetters. So why are they put up on a pedestal and worshiped? Why do people pay them buckets of money just to be in the same room as them? Because our culture is based on the idea that more is better so the more you have the better you are.

It’s like in Mean Girls how the Plastics had the symbolic power to label things “cool” or not. It was cool to own a lot of clothes. It was cool to have a fancy car and a big house. It was cool to wear pink on Wednesday. They made it cool to like Aaron Matthews. They made him cool by labeling him in the pile of their possessions, but this also made him unattainable in theory.

The whole problem with “claiming” a person like that is that there really is nothing holding him to you besides the idea that he is yours. It’s social constructed in your own mind to mean something when to the rest of the world it really doesn’t mean anything at all.

So, then when you only date someone because you feel like you need someone to place that possession on, all that happens is you end up playing into the social construct.

You can label it whatever you want. You can give it a great title like “lovers” or “partners”. Or you could decide not to label it at all. Not call it anything for simplicity. Either way, what you call it isn’t going to change what it is innately, only what it is socially. The power of possession is deeply embedded in how our society functions but if you attempt to strip away the social constructs, (things like how others see it, how you see it through the lens of your environment, and how he sees it) you are left only with the real concrete interactions.

If you label a relationship exclusive because our culture tells you that if you don’t mark what’s yours, someone else will claim it theirs, but you still cheat on him every weekend he’s away, it doesn’t mean anything. The idea that you can try to keep a person in your pile of goods just doesn’t make sense. Let them free if you don’t truly love them. On the other side, if you two are clearly only seeing each other and only hanging around each other but don’t want to label it anything because you are afraid that could backfire really fast, it’s still something. Just because you decide not to write on it or define it doesn’t mean it’s not real.

If the guy you decide is yours, has already given his heart to someone else the fact that you think he should be yours doesn’t change anything. His heart will still never be yours because of how he feels for the other person. It has nothing to do with you or your possession over him. It’s basically totally up to him who possess his heart, just like it’s totally up to you who possess yours.

No outside force can change that.