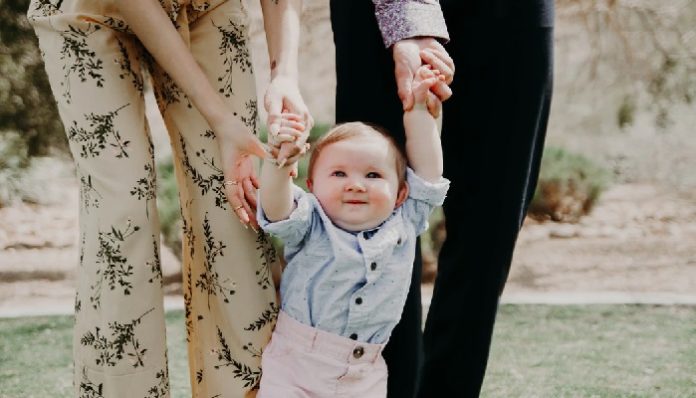 Ever since I can remember, people have always thought divorce was this horrible “thing” that no one wants to talk about. People see it, as Miley Cyrus would say, like this giant wrecking ball that comes down to destroy lives. But have you ever really thought to take a moment and think that there are some positives to this scary word? Yeah okay, it is kind of frightening and something most of us hope to never endure, but what if you were stuck in an awful marriage?

This is where my family comes into play.  Ever since I can remember, my parents never got along. It was a relationship filled with countless fights, betrayal, and dishonesty.  Although they were young and, well, stupid, there was never any real “true love” (from my point of view). But before this marriage happened my parents received, what I like to call the best surprise of their life: little ol’ me. So yes, I am considered a bastard child. When I was 3, my parents decided to get married, and ended it shortly after.

This divorce led my mom’s broken heart into the arms of an amazing man. This man lit up my mom’s world like it was mother effing Canada Day everyday. Not only did he become a loving husband, but he became someone I would soon call my stepdad. To this day I am still so grateful she found someone to take care of her, instead of her taking care of everyone else. My mother and stepfather had two children together which made me the luckiest girl to have two bratty siblings to add to our family. But my mother wasn’t the only one to start a new family. My actual father met this amazing woman, my stepmom who had a child from a previous marriage who is only a year younger than me. I was ecstatic to call her my step sister and my best friend. My dad and stepmom had another child together which added to my biggest wish in life of having a big family.

Everyday divorce is becoming more and more common to families. Some still judge people for choosing this path, thinking they gave up or should have tried harder. Sometimes it isn’t about trying harder, or questioning whether one person, or both parties gave up, it’s about finding happiness and what works for them. On a day-to-day basis, we are constantly making changes to our lives with the idea of trying to better ourselves, so why can’t divorce be looked at this way?

Yes i know young children are affected by this in an extreme way, and I know how devastating it is to feel blind sided when you’re so unaware of what is going in your parent’s marriage. But as you get older and become more understanding, would you ever be okay with knowing your mom cried every single day because she was so unhappy with the person she married? Or your father trying to run away from his problems and leaving his family behind because of how unhappy he was? We need to stop hiding our problems from our children and keeping them in the dark about what goes on behind closed doors. This doesn’t mean it’s okay to fight and drag your children in to your marital problems, it means keep your children involved and aware if divorce is being talked about so if that decision is ever made, children will be more accepting and won’t blame themselves because you were honest with them from the beginning.

Whether people think it’s crazy or bad parenting, I was very lucky to be aware of what was going on between my parents and I never once turned a blind eye to it. Still, to this day I have never wished they would get back together because there is no better feeling than seeing both your parents happy, even if it’s without each other.

So here I am, in my twenties, two sets of step parents, 3 sisters, and a naughty little brother. I thank God everyday that my mother was lucky enough to be able to divorce my father because it truly changed my life for the better. This divorce gave me a huge new family with double the amount of people to love. So thank you to whoever created divorce, you definitely brought me happiness.