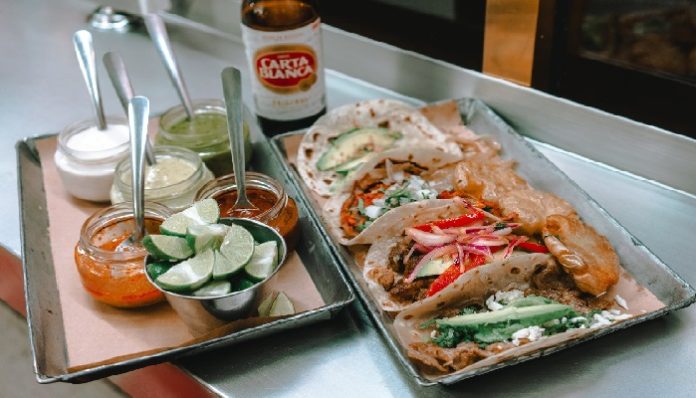 Remember that time, around the holidays, when Chipotle was giving everyone a free topping of E. Coli in their burritos? No one asked for it and a bunch of people got sick in December, then even more people got sick in January. This was happening in multiple locations of the Mexican burrito chain from the Pacific North West to New York to lots of states in between.

Since those days, they have done a free burrito day to try to save themselves, had some marketing re-done, and none of it has worked well enough. The company had struggled since winter to build up sales again but to no avail. The result?

This announcement came late last night after a quiet meeting of the CEO and corporate team members. Deciding on a July 1st closing date, the employees have plenty of time to start job hunting at similar chain restaurants such as Qdoba, Dos Toros, and Dos Amigos. Which is where we will all have to be going now for our weekly burrito fix.

But before you ruin that summer bod by stuffing your face with the last of the Chipotle goods, APRIL FOOLS!