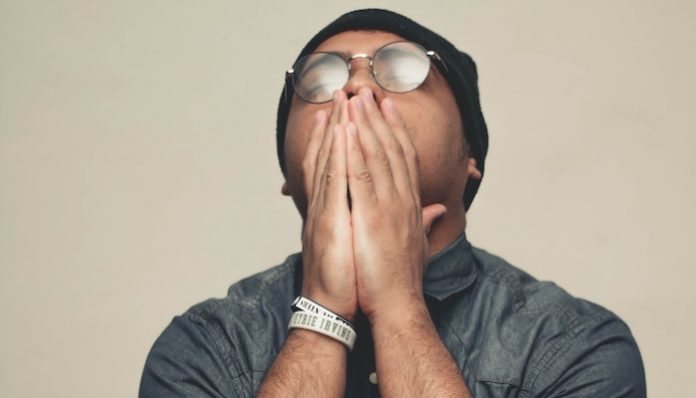 It is meant to be – We are meant to be; It’s romantic how he always comes back to work on us. It’s not. He is sorry this time; He just got caught up in his emotions with another girl. He is not sorry. It is going to be different this time; He has really changed this time and he is going to be better. He won’t.  I love him – I can’t let him go; I don’t think I can do better. You can and you will. It will never happen again – It is real this time; He promised he won’t do it again. He will.

It’s in the moment that you walk away from it all that you will throw him off his game. It will take him some time to see that you are gone, but he will not know what to do. It’s in the moments that you stop the madness that he will see what he is losing. It will leave him being the one that is uneasy and unsure, but finally, he will see what it was like in your shoes after all this time. It’s in the moments that you take that first step on your own that you will break free from the chance of the past creeping up again. It will leave you feeling uneasy, but you will soon realize that you were strong enough to do this all along. Letting him go just lets you be the strong bitch you have always wanted to be.

And then he will come back again like he always does. You may stumble a little at the idea he is back again, but this time is different. This time you have found your voice and you are free. This time you are not giving in. This time you are brave enough to walk on your own. That’s when you are reminded how far you’ve come on your own. He didn’t help you to get to where you are now, other than allowing your voice to break free. He brought out the strength in you that needed to be released. He gave you a reason to be stronger than who you were, so show him the person you were meant to be all along.