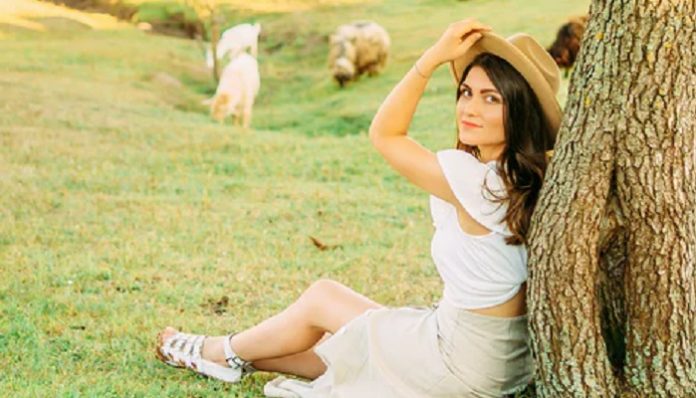 He closed his laptop. It was too much for him. It was all too much. The news slipped tragedy after tragedy in places that were too far away. He couldn’t help them. His Facebook feed was either full of fake people or friends morning over the one that died too young. He couldn’t help those people either. His Snapchat was just story after story of college kids drinking away whatever the pain they decided to focus on that day. He couldn’t help them either.

He couldn’t help anyone. He wanted to with all of his heart, but it didn’t matter. The world was just too messed up to try and help it. People were just too messed up to try to care about. So he decided to stop caring. He built that wall high around his heart and mind. Nothing would phase him anymore. Nothing else would hurt him because he wouldn’t care enough about anything to let it truly hurt him. He wouldn’t invest himself into anyone or anything because that way he would never have his heart shattered.

He would just let everything go.

His favorite team loses their undefeated strike? Doesn’t really matter. It’s just a sport. He’s not really part of it anyway just a fan. His high school best friend hasn’t called in months? It’s fine. He’s probably busy, and it’s not like anyone stays friends after high school anyway. The girl he went after, got rejected by, poured his heart out to, and then finally started dating- she has a really rough day. Like the kind of day where you just need that one person to sit there and say that it’s okay and that they are there for you and will never leave you. Yeah, she had one of those days, but it didn’t matter. He didn’t care. People have rough days, and then they have good days so she’ll get over it.

He decided that living life caring about everything was just too hard and that the only way he could be happy is if he cared about nothing.

But the problem here is that he forgot that you can never be happy if you never give a fuck. When you don’t have a passion or a purpose or even a person to care about, to worry about, or to even think about, how can you say that’s living? When you have nothing to live for, are you even living at all?