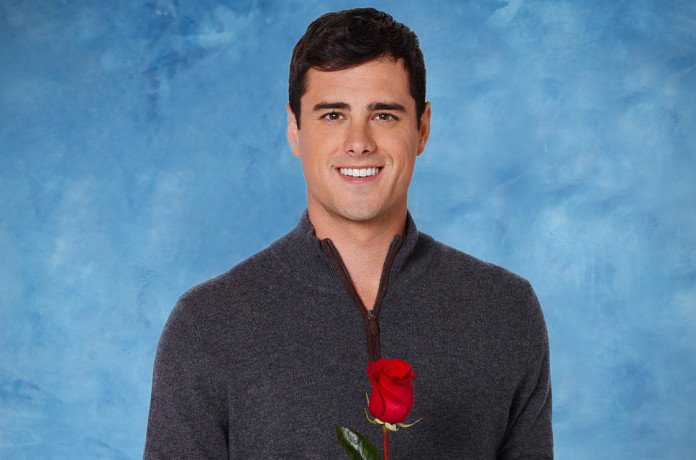 On Monday night, many Bachelor fans were appalled when the show was interrupted by election coverage as Ted Cruz led the polls over Donald Trump. As one of the thousands of women also in love with Ben Higgins, I understand the excitement that ensues when the show starts. But, I can’t understand indifference from anyone about the presidential election. People were tweeting their frustrations:

THE CAUCUS JUST INTERRUPTED THE BACHELOR AND I AM SO ANGRY. I am what’s wrong with America.

The only thing more troubling than these Tweets themselves, is that it seems those few minutes of updates during the show may have been the only moments some Americans have ever cared about politics. And they only cared because it interfered with their Monday night routine.

I am a reality television junkie. From any of The Real Housewives franchises, to Keeping up with the Kardashians, you can find me unwinding after a long day, soaking up the drama occurring in someone else’s life. However, I am just as likely to be found rooting for my favorite presidential candidate as I will be for my favorite Bachelor contestant (It’s Lauren B. by the way).

This is an exciting time in American politics and there is no better time to start finding an interest in politics. During the Iowa Caucuses, Hillary Clinton and Bernie Sanders went to a virtual tie and Ted Cruz defeated a favored Donald Trump.

The best part about following the coverage, is that you will soon figure out elections and politics can provide some of the best late night entertainment. Elections are unpredictable. There are twists and turns. There are surprise endings and cliff-hangers. The Republican party debates have been filled with just as much drama as any episode of The Real Housewives of New Jersey. Most of all, you should follow this because you should care.

Election coverage is reality television in its truest form, and it is about time our generation starts catching up on some episodes.

Shameless plug to register to vote: it takes five minutes and you will have the ability to help determine the president of the United States. Let’s try to remember that right is also a privilege many in this world would love to obtain. https://www.usa.gov/register-to-vote.