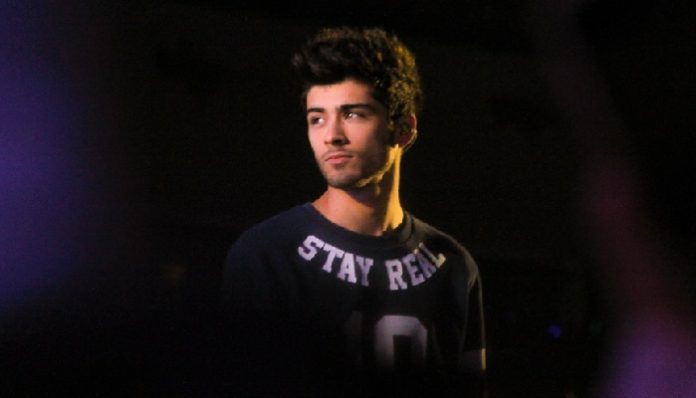 I don’t know about you, but the best addition to a great weekend with friends is great music. This week Zayn released a song from his long awaited album, and Rihanna released her album, ANTI.

You can find those new tracks along with other selections that are sure to turn your weekend all the way up!

This song is so seductive, and I love every minute of it. I’ve never been a huge One Direction fan, but I appreciated their music. Zayn’s album however is one that I have anticipated since I heard him hit the high note in You & I.

PILLOWTALK is a great slow jam that I can get down too and so should you. Also, have you seen the video?

Gigi Hadid looks better than ever. She is even more seductive here than she was in Calvin Harris’ How Deep Is Your Love video.

Rihanna and DJ Mustard team up in a song that people are saying is the female song of 2016. “Didn’t they tell you I was savage//F*** your white horse and it’s carriage.” Yes, Rihanna!

The overall sound is great even without the lyrics. DJ Mustard is known for his solid beats that are sure to get you bopping your head and shaking your hips even when it has a slower beat.

Compared to other Sia singles this song is a lot more upbeat. This song is the perfect starter song for your pregame. After a few listens you’ll have the chorus memorized. This jam should absolutely be in your loop for this weekend.

If you’re not dancing to this song this weekend then you must be Netflix and Chillin’. Future is hot right now with his newest album dropping earlier, Purple Reign. Then you add Lupe Fiasco’s rhymes and the sick beat in the back —  this song will have you dabbing all night long.

Jess Glynne has vocals that can make anyone’s jaw drop. This new song she released this week will absolutely have you jamming with your girls in a circle. The song is upbeat and empowering.

I hope the five songs above just made your music playlist better this weekend. The songs mostly come from different genres and you’re sure to find a new favorite. Enjoy the music picks!

P.S. Beyonce & Coldplay Dropped Hymn For The Weekend after we published this article so check it out here.