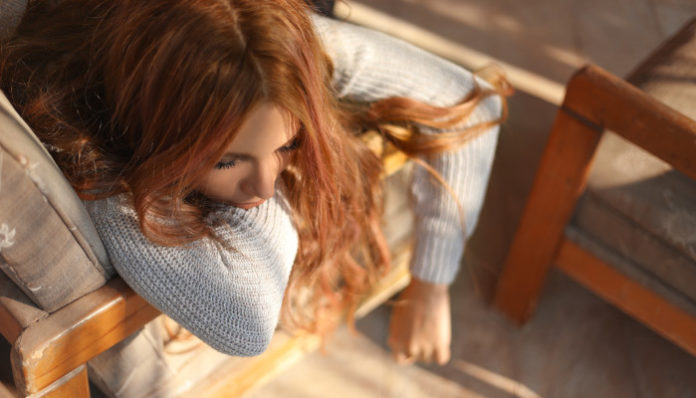 As we all know, adequate rest is important for our physical health. But did you know that sleep deprivation can negatively impact your social life and interpersonal relationships?

According to the research, there’s a pretty significant connection between your social network and the amount of Zs you catch each night.

A team of sleep experts at Eachnight recently surveyed over 1000 people to see how their sleep habits impacted their personal and professional lives. What they found is that there’s a direct correlation between a person’s sleep satisfaction and their social life.

It turns out that 55 percent of people intentionally put their social life on hold due to physical exhaustion. In fact, nearly one-third of the people surveyed not only shared their sleep troubles but also noted that they hung out with friends less than once per week.

What’s more, survey participants who noted sleep dissatisfaction also shared their feelings of social rejection within the workplace. Co-workers asked these people to hang out less often than those who received enough rest. Twenty percent of people who didn’t adequately sleep actually claimed that their co-workers didn’t like them. Because of this, these sleep deprived people felt like outsiders in the workplace.

When I first read all those facts and figures, I questioned the validity of it. I mean, seriously, can sleep problems really be the cause of social isolation?

It turns out that other studies found similar connections. In one specific study, researchers discovered that sleep deprivation led people to socially distance themselves from people. According to the data, a lack of sleep can actually put us on alert while also impairing our ability to judge others’ intentions.

So, in other words, we avoid people when we’re exhausted because we’re scared to be around them.

Instead of realizing this, though, many of us actually perceive this social distancing as others avoiding us, not the other way around. So, instead of feeling safe and secure, we find ourselves lonely and sad. This loneliness, in turn, causes us to feel disconnected from the world around us.

According to Cigna Healthcare, Americans are experiencing these feelings of chronic loneliness at alarming rates, with nearly 25 percent of Americans feeling completely disconnected from and misunderstood by others. At the same time, more than one-third of Americans are getting less than 6 hours of sleep per night. A connection between sleep deprivation and social disconnection? I think so.

While you might think it’s worth the exhaustion to squeeze in a few extra episodes of The Witcher or Sex Education, you’ll pay for it down the line. Personally, I think it’s better to get adequate rest. That way, you can rejoin society and feel accepted once again by your co-workers and your friends.