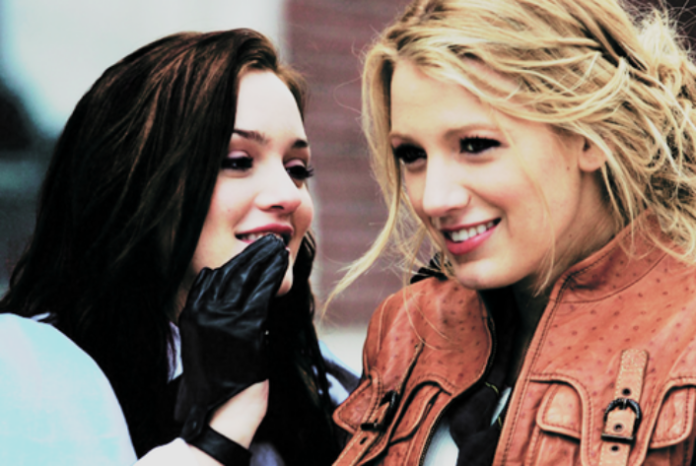 You gossip too much. Yes, I don’t know you, but no, I don’t need to. We all gossip far too much, and as much as we shy away from admitting it, we love it. We use context from the lives of those around us to fill up our own empty days. It gives us something to fill the blank air with when socializing with friends, family, and strangers. We laugh at people, and we encourage stories that we oftentimes have no idea if they’re actually true.

We are a generation of relayers, claiming information as our own.

Gossip doesn’t always come in the form of tabloid stories accusing Justin Bieber of cheating on Selena Gomez. Is it plausible? Sure. Did it happen? Truth is, we don’t know. How about accusations and numeric values fleeing out of news headlines, many of which never seem to line up. Our news and our realities of what’s happening around us are all distorted by a sea of stories. The scary part is, it’s just gossip.

I’m sure you’re as guilty as I am for saying, “Oh I don’t gossip, that’s so mean!” but really, you probably do. We talk about others as if it’s a natural tool for communicating, and most of the time, subconsciously attach attitudes to people and events along the way.

Think of your college roommates. There were times when you literally hated them, and wanted to pull your hair out if you saw just one more dirty dish on the counter. You felt like everyone in the house was against you and so you ranted on about it to a confidential source. But little do you know, you’re the very perpetrator to what you fell victim to. Yep, here it is again – the elephant in the room; gossip.

The problem with gossip isn’t that we’re showing our emotions or opinions on a topic at hand. The problem is the outcome of all the laughs, giggles and awkward silences after you said something you shouldn’t have. Gossip can really hurt, and probably the only trustworthy motto regarding it is;

If they’ll gossip to you, they’ll probably gossip about you.

The line of lies, truths, and juicy secrets travels fast and even if you didn’t want to partake, you probably won’t have time to change the subject before being drawn into a story about someone else’s business. It’s more than being noisy and putting your opinion-stamp on every story you hear; it’s slowly taking over who we are and what we stand for.

With the rise of social media, we’re communicating less and less in person. It’s great that technology continues to grow our economical and social spheres, but it’s removing one very real aspect of humanity. It’s removing shreds of our character every day. We speak far more obnoxiously and boldly over the web, and we’re way less emotionally sensitive to how it impacts those around us. The “sub-tweets” and reported pictures are just the start to how kids are growing the concept of cyber-bullying, and how adults are mindlessly partaking in parallel acts.

Somewhere, we need to find a safe place in history where we speak our mind upfront no matter how ugly it gets. Where we were compassionate about each other’s stories, and listened with genuine ears. Where we didn’t fight back by playing devil’s advocate or encourage gossip that we don’t even believe is true. We need to find peace by creating an era where we can talk about each other with bright lights, or not talk about people at all. Back to the kindergarten understanding of “if you don’t have something nice to say, don’t say anything at all.” We should be truly talking, not mindlessly gossiping.

Here’s The Kick In The Ass You Need In Order To...

Read This If You’re Planning Your First International Trip