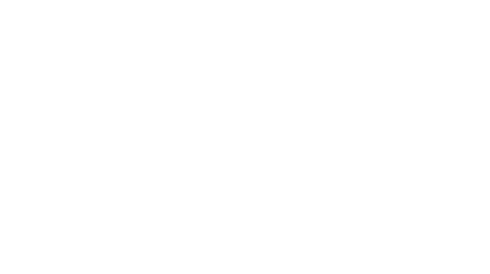 Imagine this: You meet a guy in a studies class and he’s absolutely amazing. The two of you have been on several dates and you have been hitting it off really well. There seems to be a potential for things to progress although you agreed to his suggestion to not get serious too quickly. Things aren’t exclusive yet, but you have high hopes. Then the terrible reality hits, you find out that he’s a player. A friend that that knows him fills you in on some of the dirty details about how he is and since she has mentioned it, it starts to make sense why he won’t add you on Facebook.

All your girlfriends would suggest to stop seeing him immediately, but you don’t want to give up just yet. It’s been said a million times before that you can’t change someone, but you still think that this will be different and can’t help but wonder, ‘What if I can beat the odds and somehow inspire him to commit to me?’ You aren’t sure if it will happen, but you’re feeling up for the challenge.

Before anything else, it needs to understood that there are two main types of players in the dating world; 1)The ones that genuinely don’t want to commit to one girl for the time being and 2) The ones that are only playing the field because they think that’s what guys their age are supposed to do.

The latter are guys that may actually want to have a more serious relationship with one girl, but they have gotten this idea that younger women don’t want to settle down either. They assume that since everyone their own age seems to be hooking up as opposed to having a monogamous relationship, they might as well just do the same. These pseudo-players are the ones that have the potential to be turned into great boyfriends.

You have to understand that guys are players with girls that they don’t take very seriously. A player might like a lot of these girls, but he knows he’s not going to be settling down with any of them. For this to change, you have to encourage him to see you as better than these girls. You have to show him that you are different and that there is a reason why he should commit to you.

If all else fails, it might be time to let this one go. You don’t want to invest very much time into a guy that isn’t that invested in you. It all boils down to a very real truth that a guy can only change if he wants to change. If he’s dead set on being a player, then he will continue to be one until he feels he has had enough. Then one day in five to ten years, you will probably unexpectedly hear from him. He will tell you that you look great and he might even ask you out. At that point, the tables have turned and it’s your call on whether or not he’s the one that’s worth it.

If They Say These 6 Phrases, You May Be In A Manipulative Relationship

I Thought I Could Never Let Him Go But I Think...

You Were Perfect On Paper, But You Weren’t Perfect For Me