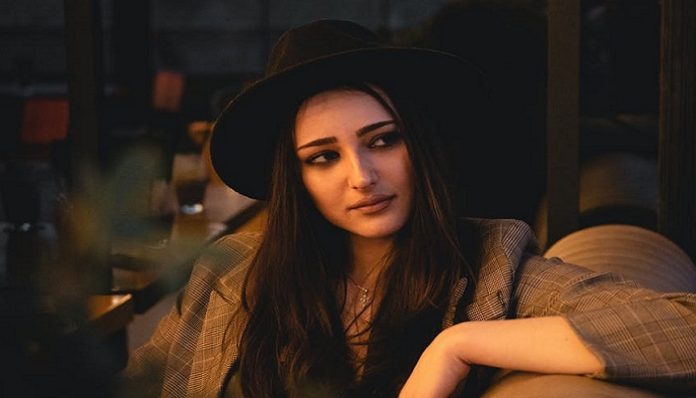 I went 18 years getting criticized by my mother for anything and everything I did, and when she walked out on my family, it was the best day of my life.

I never believed in the term “a blessing in disguise” until I found out about my mother’s year-long affair with an old co-worker. Of course my family was devastated, and I was devastated right up alongside them, but I was never really upset. I was angry over what my mother did to my dad and sister and how she let them cry without a single look of remorse on her face, but at this point in my life, I was years into various mental illnesses, and as much as I hate to put this on other people, my relationship with my mom had contributed a great deal to them. I realized after she left that I was doing better without her. I was doing better without the woman that brought me into this world, and that was a weird thing to understand.

My mother was the most toxic person in my life, and through her absence, I learned that you need to get rid of toxic people no matter who they are. It gets to a point where you realize that you come first, and you need to prioritize yourself and do whatever it takes to be okay with who you are. I could spend all day and night blaming her for everything, but I don’t really see the point of that. For me, removing negative relationships involves cutting off all ties, and thoughts are no exceptions. If I spent all my time thinking about people who hurt me, where would I be? I would be exactly where I started, letting these people control my mind.

It’s a really strange concept, removing people from your life that you didn’t think you could live without, but sometimes it needs to be done. Of course I’m still affected by what my mother did and how she shaped my childhood, but I’m alive now, and I’m okay now, and that might not have been the case if my parents were still together. Losing my mother taught me that sometimes the people you’re supposed to love the most are the ones that you need to let go, and I’m so thankful that I realized this before it was too late. I never ever thought I’d publicly share this story, and I still don’t really know why I’m telling you all this, but I’d rather have my story out there than to see another person ruined by a toxic relationship.