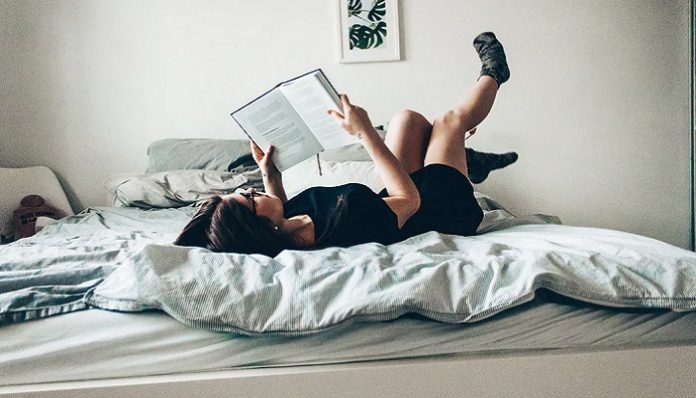 So, you’re alone. I mean, not really alone, but you might as well be, because that’s what it feels like. Maybe all your friends have boyfriends. Even that girl you hate managed to snag a summer fling. How is that even fair?

As for you, you have Ben and Jerry’s and a new season of OITNB to catch up on. You’ll just angrily scroll through Instagram and silently bemoan the cute couples and groups of friends all having a grand old time together. It’s okay. Really. Totally fine.

Except you’re not fine. You want to curl up and wallow in your own puddle of bitterness. What’s so wrong with you that you’re stuck single, without any prospects on the horizon at all? And what are all your friends doing? Why are they making you somehow feel that you’re more on your own than ever?

You know what? How you’re feeling is allowed. Don’t let anyone tell you it’s not. Let’s get that straight. Secondly, this is just a phase. Say it to yourself. Say it again. You’ve had higher highs and lower lows. You’re not going to end up friend-less and husband-less with ten cats. You’re cooler than you know. Like, way cooler. People think you have great hair. Your smile lights up a room. People gravitate toward your natural charisma. That time you successfully did a front flip on your old trampoline? You reached a level of awesomeness many haven’t ever achieved. Your siblings emulate you. Basically, you rock.

Take this time to really do you, whatever that might entail. Get back on your fitness grind and hit the gym. Take a yoga class – kill that Warrior 2 pose and find your inner strength. Spend some time hanging out with your parents…and not just sitting in the same room as them on your phone, but really being present with them. Drink a glass of wine (or two or three). Start that book you’ve been meaning to read forever now. Text someone randomly out of the blue; tell them you miss them. Take a drive and go on your own adventure.