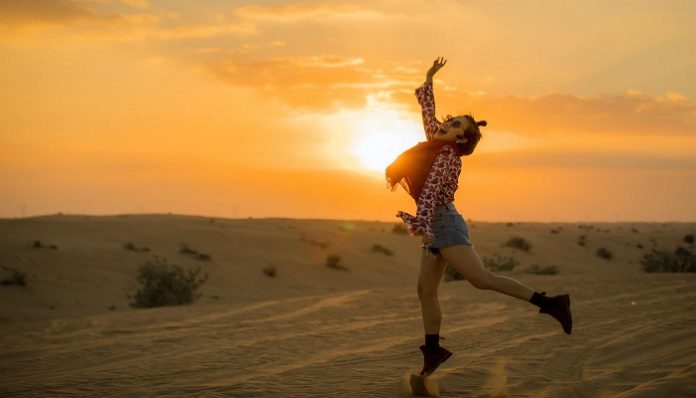 By this time on Saturday, I will be nineteen.

No matter how many times I say this to myself, it never fails to scare the shit out of me. I don’t feel nineteen (not that I’m sure how nineteen is even supposed to feel). It’s one year older than eighteen, and eighteen’s kind of a monumental year for a person. So what does that make nineteen?

Now, I know I’m not getting old; I’m arguably in the prime of my life. Still, though, with another year coming and going, I’ve come to realize that time is flying by and I’m slowly but surely becoming an “adult.” You know, entering the job market and paying taxes and crap. Who decided that I’m ready for that sort of responsibility?

Will I even be able to find a job, nonetheless find one that I actually enjoy? I would hope so, but we’ve all heard the horror stories about the perils of landing a job out of college. There are even stats to back it up. Stats. Official numbers sinking my chances of employment.Very uplifting.

Part of getting older is having to live on my own. In an effort to avoid pulling a Matthew McConaughey in Failure to Launch, I know I can’t just mooch off of my parents forever. No way in hell can I ever live by myself, though; I get lonely in my dorm room without my roommates after just an hour or two. I’m going to need someone(s) to keep me company, and kill the bugs, and give me a hug after a long day on the job that I don’t have yet. Plus, if I hear a miscellaneous noise from down the hall, I can’t be expected to react calmly. I will assume it’s a murderer/ghost/combo. I’m going to need somebody around to help me out with that.

What about money? We’re taught that the most important things in life can’t be bought, but, I don’t know, I want enough to get me some nice shelter and have enough left over so that I can afford to go out every once in a while, maybe catch a movie or grab a bite to eat. The prospect of being totally and utterly broke freaks me out, because then what? Everything costs money. I have an online shopping addiction to fuel and, unfortunately, my taste isn’t getting any less expensive.

There are also so many skills I haven’t mastered yet. Like, at what age am I supposed to magically know how to remove certain stains from different fabrics? Is that just some sort of innate maternal skill, or what? And don’t even get me started on cooking. At what point do I learn how to cook three-course meals for our future family? Am I supposed to take classes for that? Someone, anyone, teach me how to make some cool chicken dish. It’ll lift a huge weight off my shoulders. I really don’t want to eat Easy Mac for the rest of my life.

I guess there’s really no point worrying, though. No one can predict the future (and if you know someone who can, please direct me to him or her), so it’s pointless getting worked up over things that may or may not ever happen. Although it’s hard, I know I just have to be grateful for another year.

Eighteen treated me pretty well: I got accepted to a college that now feels like my home away from home, I graduated high school alongside my long-time best friends, and I made some new friends along the way during my freshman year (make new friends, but keep the old, as the old Girl Scout mantra goes). I’m excited to see what nineteen has in store, and I plan to take it one day at a time.

Life is pretty good, after all.