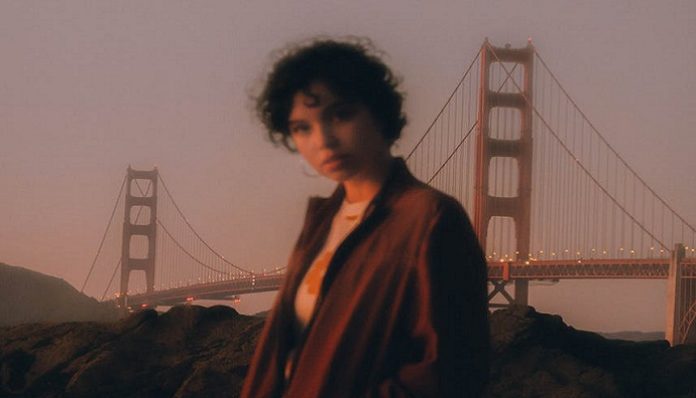 We’ve all heard it: the “it’s not you, it’s me” line. Whether we’ve said it ourselves, or been on the receiving end, we all know the line’s implications: it actually really is you. Sorry about that.

In a lot of ways, you can be your own worst enemy when it comes to dating. After all, you know yourself better than anyone, making it that much easier to sabotage any good relationship that comes along. These are just a few of the ways you might cockblock yourself from finding love.

This is a trait many girls find themselves stuck with, maybe after a bad break-up or failed relationship. You feel like you shared too much, and now you vow (whether consciously or not) to build a wall, a barrier that keeps others from getting too close – and keeps you from getting too close to them, too. This feels safe. The trouble is, keeping your distance from everyone that comes along makes it that much harder to find that special someone.

You have unrealistic standards.

Having high standards is good. Hell, you should never settle for less anything less than you want or deserve. However, unrealistic standards can keep you from not just getting who you want, but from getting anyone at all. You know, like the he-should-have-a-voice-like-Ed-Sheeran-but-the-body-of-Channing-Tatum-and-also-the-charisma-of-Justin-Timberlake-and-obviously-never-get-mad-at-me-or-choose-his-friends-over-me type of standards. If you’re constantly looking for that kind of guy, odds are you won’t find him. Anywhere. Because he doesn’t exist. The person you end up falling for most likely won’t check off all the boxes on your mental checklist – and that’s okay. He could be so much better.

You make too many comparisons.

“That couple looks happier than we do,” “he dresses better than the guy I like,” “he’s not as smart as the last person I dated”…you get the picture. If you’re always making comparisons, you’re being unfair to yourself and your relationship. Comparisons are especially nasty because they leave you feeling like there’s something your relationship is lacking.

You always find something wrong.

PSA: If he’s only a few inches taller than you instead of at least a foot, that does not constitute a problem. Neither does the fact that he uses too much gel in his hair, or that he’s a less-than-great dancer. These aren’t real problems, only minor blemishes you’re fixating on in an effort to convince yourself that this one isn’t ‘The One‘. Nobody’s perfect. Everyone has a quirk or some annoying habit – but that shouldn’t deter you from testing the waters and getting to know the person.

So, stop being your own worst enemy. Allow yourself to let your guard down. Open your mind. Be all in. Don’t be the one to get in the way of your own happiness.