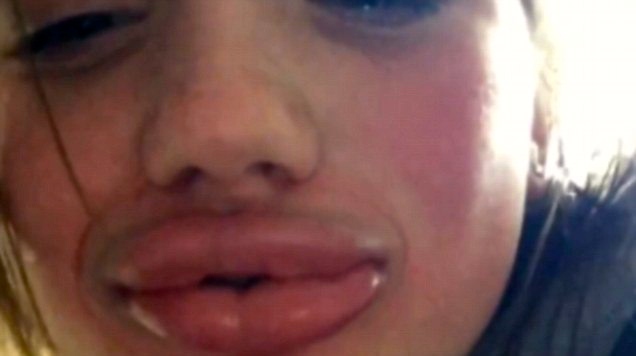 One of my biggest pet peeves in the entire world is the one thing I’m addicted to the most: Facebook. I can’t get enough of liking the statuses of my peers and sharing the articles of my co-writers. We, as a generation, love the internet. It’s that simple.

With the rise of liking and sharing, we often get videos that run rampant around Facebook and inspire people to follow suit. Some are for a good cause, like ALS ice bucket challenge in which people dumped freezing water on their heads to raise awareness of ALS. But we also had the cinnamon challenge where the contestant had to swallow cinnamon just to see if they would puke. It’s even gone as far as the crazy fire challenge trend where people would light themselves on fire with nail polish remover. And now, we are seeing the Kylie Jenner lip trend.

I sat across from my screen absolutely appalled at what I was watching. #KylieJennerChallenge has absolutely swept the internet, pulling down insecure 12-year-old-girls and attention-hungry college sophomores. Girls (and guys, too) would suck as hard as they can into a small cup in the hopes of getting full lips as worn by Kylie Jenner. What makes it appalling is the amount of girls who pull away the glass only to see that the edges of their lips have turned blue and swollen.

There is a science behind it, but Dendy Engelman told Seventeen.com that this bizarre Facebook trend could cause permanent disfigurement. He told the magazine, “Not only can significant pain, swelling, and bruising result from these suction techniques, but there is potential risk for scarring and permanent disfigurement with repeated attempts.”

Fox News wrote, “Over time, these self-created injuries will heal, [Dr. Scott Glasberg] said, but there is potential for ulcerations and scar tissue in the lips.”

Like the cinnamon challenge and the fire challenge, we see that more and more people are willing to risk their body and healthy for Facebook likes. At what point do we as a society give up on ourselves to impress the internet? Why are we so desperate to look like the stars when those same stars just want us to look like ourselves and embrace our own individuality? It could not be more clear that our society’s perception of beauty and acceptance changes more drastically than the weather. 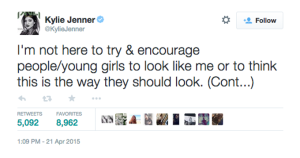 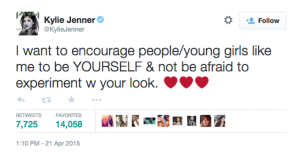