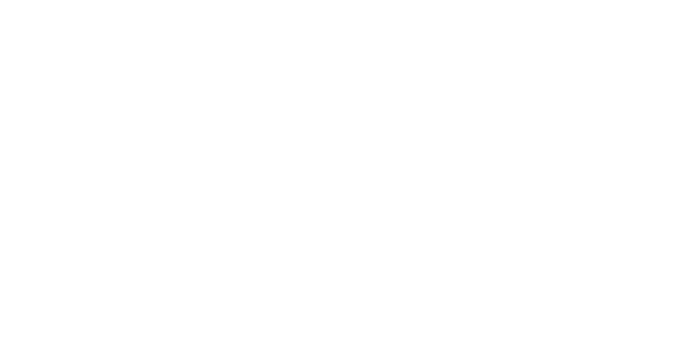 He’s cute, he’s single, and he’s right up your alley…but he hasn’t made a move yet. We have been raised to believe that if he was really interested, he’d make the first move, but our generation has been doing things a bit differently and signals aren’t as obvious as they use to be. Playing the passive potential romantic interest is a lot harder than it use to be when everyone is so connected to each other. So what do you do?

First and foremost, if you’re interested in him…make it obvious. If you think you’ve made it obvious and you’re not getting anything back from him, you probably aren’t being obvious. Be forward about it and ask him out. Will it shock him? Maybe, but he will always remember that you were the girl who didn’t let the fear of rejection hold her back. You made an impact.  If you’re shy, text him instead! If Taylor Swift can write a whole album of love songs for her crush, a text surely isn’t going to kill you. Regardless of what medium you choose, get your message across. Otherwise, how is he supposed to know you were ever interested in this first place?

I’ve heard that many dates go wrong because the guy didn’t know if the girl wanted a first goodbye kiss or not. Take a leap of fate and go for it if you’re feeling all the right vibes. It will take him by surprise and show him how confident in yourself you are. People these days are so unsure of themselves that it is a unique way to set yourself apart. Be the girl who knew what she wanted and went after it.

The first date is really awkward because nobody really knows if you’re going to go Dutch on the bill or if the guy is going to pay. If you asked him out, who is telling you that you can’t pay for dinner? Remind him that it was your idea and that you want to pay. It shows that you’re willing to invest in him, and that subtle move can make a big difference. It may only seem like $10 at Olive Garden, but you’re showing him that if things go bad financially for him, you’re not going to freak out. You’re financially stable, logical, and really sweet – and what guy doesn’t want that?

Society has set dating up in a way that only guys are allowed to be brave and make the first move. Girls are supposed to be very passive and let themselves be swept off their feet.If you wanted a pair of shoes, you would buy it. If you wanted to get a job somewhere, you would apply for it. So if you want that hot guy in your geography class to join you to your sorority formal, you should ask him. We should be allowed to take our love life by the reins and run with it.

Most importantly, be yourself and don’t be ashamed. Be passionate about what you are passionate about, even if you don’t think it’s impressive. The fact that you are unique in that aspect is impressive enough. In this modern society, the aggressive ones reap the benefits. Be able to find a happy medium between your aggressive pursuits and being passive. Once you’ve caught his attention and he shows interested, back off a little. Nobody likes being chased forever.  A little balance never hurt anybody.

So do your thing. If you want it, take it.

4 Perks That Come With Having A Medical Marijuana Card