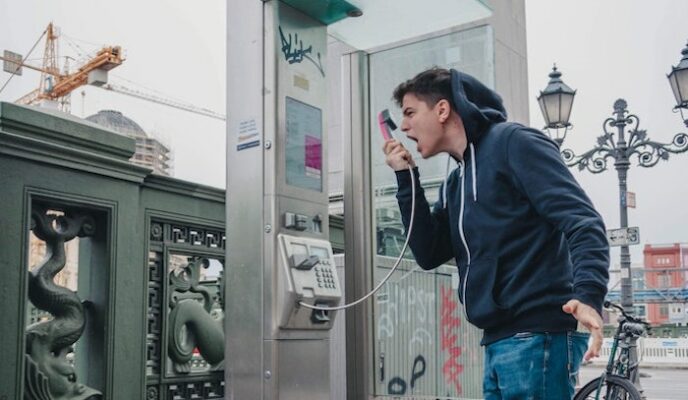 Love makes you do crazy things. We all know someone who has acted crazy because of love. Sometimes we become overfilled with emotions, and it can feel like we lose control. Passion can make us act irrationally — some people may feel they need to go to the extreme when professing their love. For curiosity’s sake, we went to Reddit to collect some of the craziest stories about love that made you do crazy things. Here are some of the best we’ve found.

This video shows a man hitting his girlfriend’s (at the time) car when he found out she was cheating. The chase that ensues just solidifies the idea of how love can make you do crazy things.

I’ll Fight For You

I know they say your love is supposed to protect you but whoa.

“Some guys were picking on me at the pub, and my ex told them to F off. They started arguing, and a fight started. My ex was training MMA since he was 12; it was just him vs. 3 of them, and to say he kicked their ass is an understatement… 2 of them ended up in hospital with concussion[s] and broken ribs, [and] the 3rd had a fractured leg. The sound his bone made when it snapped still gives me chills thinking about it. It really scared me. I’ve looked at him in a completely different light after seeing it, [and] it didn’t last long after that. But he was never aggressive or violent towards me or others. He was super nice in general. [So] I was caught by surprise when he turned psycho in a heartbeat.”

I’m Taking Your Heart (and Your Stuff, Too)

She breaks up with him, and she takes his stuff?

“We were together a year, then she left me like most do… over text exactly. And after that, I come home from a night with friends to see all my house lights on, and I know no one is over. My friends and I search the house, and no one is there, BUT things are missing. Turns out she and her social worker broke into my house and stole an Apple TV, a flat-screen, and a bunch of clothes and tools that were mine…”

Heartache Got Your Tongue? *TW: Self-Harm

“I broke up with a guy I had been dating for a month or so. He then goes home, drives a fork through the bottom of his tongue up into the roof of his mouth, and saws most of his index finger off with a steak knife. I dodged one hell of a crazy with that break-up.”

“I don’t even know how to start this. It’s crazy, [so] I’ll just cut it short. So we hung out on his birthday, and I was getting weird vibes from him. It made me uncomfortable, so I told him. He angrily tried to convince me that he wasn’t being hostile by being more hostile. So I left and broke up with him the following day. The following days consisted of my sister receiving strange e-mails every few days telling me to give him his body back.

Thought it was funny at first, like, “oh, someone’s playing a prank on me.” But it turned out to be him. He threatened me, claiming he would hurt me if I didn’t give it back to him. He claimed that he hadn’t been the same since the relationship ended. [He said that] I was happier than him and that I ruined his life. I was so confused. And if anyone has any advice, it would really help. I blocked his phone number and emails ages ago, but he knows my address. I spoke with authorities, and they say there is nothing they can do.”

While some of these stories can provide comic relief, it’s important to note that your physical and mental safety are always top priorities. No one should ever compromise any aspect of your well-being regardless of the circumstances. If you find yourself in a dangerous situation, please reach out to local law enforcement, mental health professionals, or a support circle.

Do you have a crazy ex story? Let us know in the comments below!

Photo by Alexandra Mirgheș on Unsplash 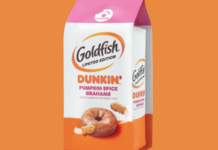 Are You Ready For This? Pumpkin Spice Flavored Goldfish Is Coming Soon 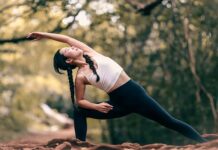 5 Tips To Motivate Yourself To Exercise Regularly 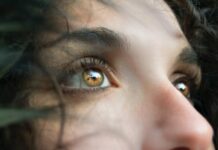 4 Habits To Break If You Want To Preserve Your Eyesight 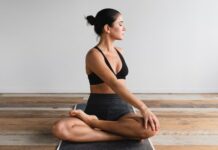 How To Start A Healthy Yoga And Meditation Routine 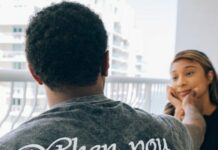 Change In Your Relationship Is Inevitable, But Here’s How To Cope With It 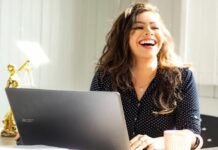 5 Struggles Of Dating A Night Owl When You’re An Early...