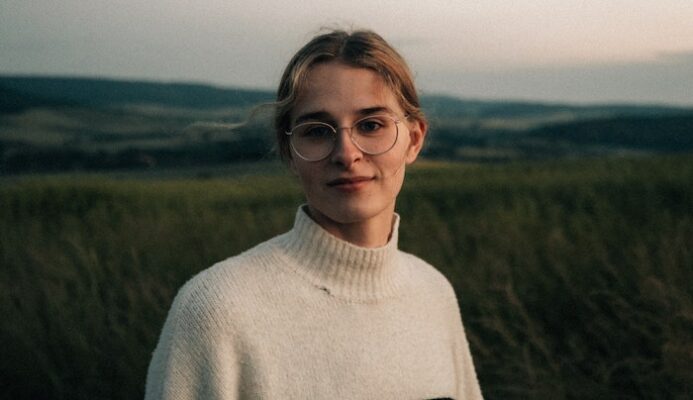 There’s been a lot of pushback against two of the youngest generations — Millennials and Gen Z. The media often paints us in a negative light. You’ve heard at least one of these, or you’ve heard them all: We’re selfish, we can’t live in the “real world,” we don’t know how to socialize in person, and all sorts of other negative stereotypes. But one of the worst — and honestly, the most confusing — criticisms I’ve heard directed at us is that we’re “too sensitive.” We’re the politically-correct generation that can’t handle jokes anymore. We can’t deal with “off-color” comments that used to be commonplace in society. And we overreact to little things past generations didn’t find offensive. The list goes on.

Sure, exaggerations exist and have since the beginning of time. And sure, everyone has a different sense of humor. What may seem hilarious to one person may be too dark or morbid for someone else. So I’m not expecting everyone to have the same sensibilities. People are diverse, and thinking that everyone has the same values I do is self-centered and untrue.

But since this is true — since everyone’s sensibilities are different — how can anyone claim that someone else is too sensitive?

Just because someone doesn’t meet someone else’s measurement of how sensitive a person should be doesn’t make them overly sensitive. How is it fair to judge how sensitive someone is or can be when everyone’s level of sensitivity differs? Isn’t that just as bad, if not worse, than assuming everyone’s threshold is the same as yours?

Telling people that they’re “too sensitive” is often an easy way to avoid being criticized for your behavior. It’s a way to deflect from the fact that you possibly did something offensive. It’s a way to avoid taking responsibility for your actions. And it’s a way to refuse to learn from your mistakes and grow as a person. What’s more, calling someone too sensitive for disagreeing and arguing with you is a way to absolve yourself of blame, even if you were in the wrong and seriously hurt someone else.

I’m tired of being told that I’m too sensitive and that people in my generation are too sensitive simply because we care. There’s nothing wrong with caring. And the fact that people are criticized for caring seems to fuel the argument that more people should care, too.

Photo by Anton Spreemann on Unsplash

4 Mindfulness Activities That Will Help Clear Your Mind

Happy Canada D’Eh: 11 Things All Canadians Want You To Know