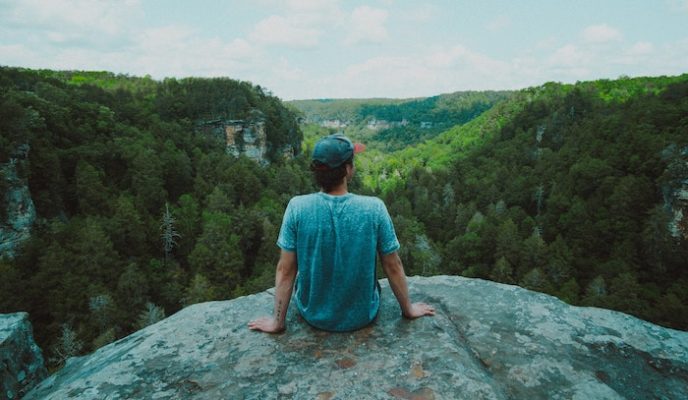 When you’re considering your compatibility with someone, it’s important to recognize that you don’t have to see eye to eye on everything. Some discourse is foreseeable, and it can be a good thing. When people are able to consider an alternative viewpoint by getting insight towards it from someone with whom they’re close and can communicate well, it’s a great opportunity to bridge gaps. Nevertheless, there are some issues on which people generally need to see eye to eye because of those matters’ urgency and significance. Caring about the environmental crisis is a fundamental value, so it is no surprise that women consider it to be an attractive quality in men. Respecting the environment and acting in response to the crisis reflects several desirable attributes.

Men whose actions show that they care about the environment appear to be good problem solvers. They project the persona of someone who knows how to fix something when it breaks at home. They won’t simply leave it broken with the attitude that someone else should see about getting it fixed.

Environmentally conscious actions reflect accountability and a practical approach to dealing with issues that need attention. When men know how important it is to recycle, they understand vital issues and have given thought to fundamental questions:

Women are likely to find this type of critical reasoning to be appealing. Men also consider conscientious problem-solving to be an attractive quality in prospective partners.

In recent years, alternative viewpoints have become more divisive. The worsening division is largely the product of a failing party’s agenda to polarize people and evoke a sense of tribalism to divert attention from its lack of an actual agenda or substantive policies that would help the voters who they need to win over. This party’s treatment of the climate crisis is one of its most contemptible qualities. Its leaders have effectively undermined the importance of environmental reform by impeding and even rescinding key protections for the environment.

Men who acknowledge the significance of taking action to protect the environment set themselves apart from a party that has sought to negate and dismiss the consensus of the entire scientific community. Men who recognize the urgency of the situation have to recognize the paramount priority of this issue over all others. It is undoubtedly the greatest global threat that the world is facing, it needs to occupy the forefront of a person’s political values.

People who really care about the environment cannot align themselves with a party of climate crisis deniers. Men who recognize this are inherently more attractive to women who are concerned about some of the party’s other activities aimed at undermining the electoral process, preserving the wealth gap, and jeopardizing women’s healthcare.

Preserving the Planet for the Next Generation

Distressing changes to the environment and worsening pollution are already affecting people’s quality of life in the present, but people are becoming understandably worried about what the climate crisis means for future generations. The financial benefits for corporations and convenience to everyday consumers has outweighed the importance of the planet’s future for too long.

Men who care about the environment and are willing to consider the larger picture and evaluate how the action that they take can affect the world in the years to come. They want their children to live on a habitable and healthy planet.

Intelligence has always been one of the most important characteristics that women find attractive. Showing concern for the environment shows that a man has intelligence as well as compassion.

Photo by Dan Russo on Unsplash

Girl, You Need To Stop Settling For An Almost Relationship