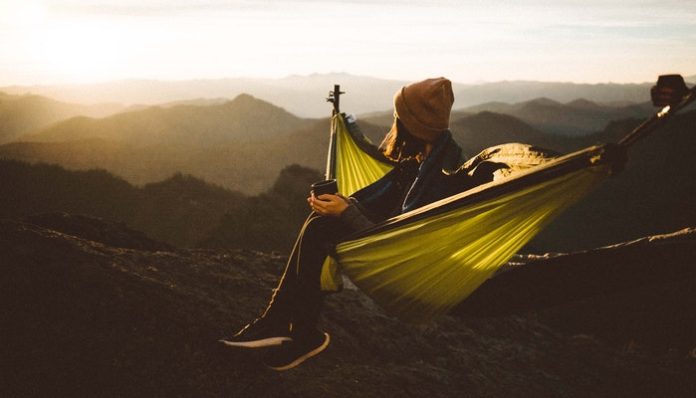 Mental illness has always been stigmatized in our society for various reasons. Some people believe mental illness doesn’t exist, and that it’s all just some made-up reason or excuse for the “abnormalities” in our society. Others pick and choose which mental illnesses they believe are real. For example, I always hear, “Oh, we didn’t have autism when I was growing up” or “Oh, there’s no such thing as ADHD. Kids just have a lot of energy!” Most recently, I’ve also heard that “PTSD isn’t real.” In my opinion, not believing in mental illness is like not believing in a broken bone or the flu. Either way, you are sick and need to be mended.

Just because you cannot SEE the issue doesn’t mean it isn’t there.

Let’s be honest. The two mental illnesses and one spectrum mentioned above have always been around — they just weren’t always properly recognized and diagnosed.

Kids with autism were those “weird kids who don’t socialize.” ADHD was just little Johnny who could “just never sit still and behave.” And PTSD was known as “shell shock.” Instead of exploring the “whys” in the situation, past generations just sat back and accepted them to be true. Luckily, our generation was the generation to begin to wonder why that child wasn’t socializing like they were supposed to. We wanted to know why little Johnny just couldn’t sit still and why that soldier that just came back from war would struggle with shell shock. Knowing why would show us the way to help them.

We realized that it’s not necessarily something they will grow out of or something that will go away. So we wanted to do something about it. We wanted to get to the truth and recognize that these are legitimate illnesses, not just excuses given so that children can misbehave without punishment or avoid things.

We realized that helping them was much better than choosing to ignore the problem.

Giving help where needed saves lives, especially for those with PTSD and depression. So lend a hand when you can and remind others they are more than a mental illness. Let them know that they can overcome anything in the world. Make them feel appreciated, wanted, and loved.

Still, remember that struggling with a mental illness doesn’t mean someone is that specific illness.

They still have a personality, a sense of creativity, opinions, and, most importantly, feelings. So, often, labeling what a person is going through strips them of their identity in the eyes of those around them. It is our job to work with them to remind them they are more than their mental illness label.
All of this makes for a confusing and stressful diagnoses process. While having a way to identify what you’re dealing with is immensely important to receive proper treatment and coping mechanisms, it can turn your life upside down in many ways. So if you are reading this and have a mental illness that no one else believes is real, just remember that you are strong enough and loved enough. You are enough.

Writer’s note: Autism may not be a mental illness but the stigma surrounding autism is very similar to mental illness, which is why it is grouped together in this article. Please note, I am not implying autism is a mental health disorder but rather that I acknowledge that it is a spectrum condition that impact every individual differently. Either way, I maintain that autism has always been around, our generation is the one that is trying to make a positive impact on those with autism.

10 Types Of Toxic Relationships To Avoid At All Costs