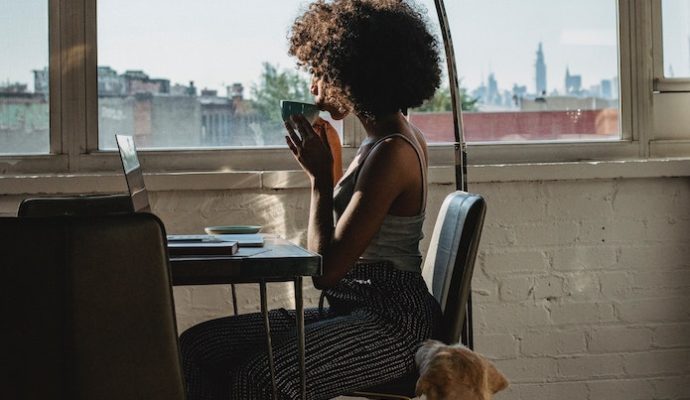 Here’s the deal: He either wants you or he doesn’t.

If he tells you he “isn’t sure” about being with you and he “needs time to think about it” then, to cite the great epiphany of the mid-’00s, he’s just not that into you.

You’re not a dessert; you’re a person.

He already knows if he wants something serious with you or not; there’s no reason to sit around and let him string you along.

You really, really are better than that.

Any guy who makes you wait for him to decide that you’re for him is exactly the kind of person who will second guess those answers ad infinitum, which ultimately will strain whatever relationship you two try to forge afterward.

Not only will always he be wondering if he chose correctly, but that will turn you into that crazy version of yourself in which you’re constantly wondering if he thinks he made the wrong decision.

That’s not healthy for either of you or whatever you’re trying to build together.

Obviously, there are things that arise in relationships that make it difficult to foresee whether or not it’ll work out.

Changes in careers, social differences, and contrasting lifestyles are a few things that hinder most couples’ successes; however, deciding whether or not to continue your relationship when facing these obstacles is never something one party needs to decide on alone.

If he’s insistent that the decision is somehow up to him and he’s taking time to “figure it out,” that’s your red flag that he already has one foot out the door.

Let that guy go. He’s not the one who will stand by you through life’s inevitable difficulties anyway.

Find someone who wants to hold your hand no matter what.

You’ll find the guy who considers you a priority when you get rid of the guys who view you as just an option.

Photo by Samson Katt from Pexels

What To Know About The Feuding Scientists Who RUINED Paleontology