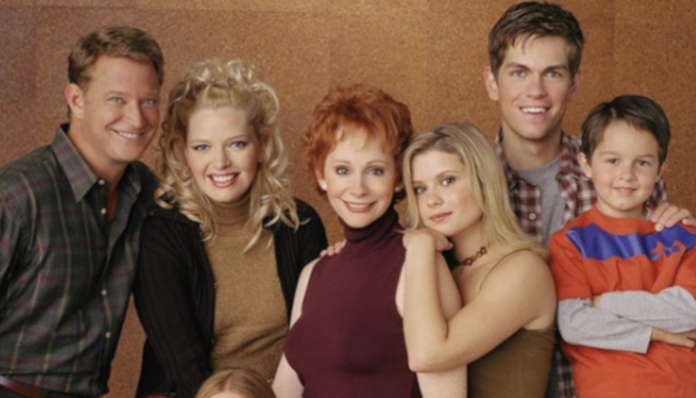 We all hit difficult points in our lives at times. Last year, I hit one of those rough patches. The stress of college started overwhelming me and I experienced an emotional breakup. My usual coping mechanisms (like music) just weren’t cutting it, and I felt like I’d never climb out of the depression I felt.

However, I found the cure for my depression in the most unlikely source: binge-watching a television sitcom from the early 2000s.

After sharing my struggles with a friend, she recommended I drown my sorrows in reruns of Reba. I hesitated at first. After all, how would a television show help me deal with my feelings? Wouldn’t binge-watching Reba just distract me from my coursework and cause more issues? But my friend insisted that I needed to escape reality for just an hour and Reba was the best way to do that.

As soon as the opening theme of I’m A Survivor started playing, I instantly felt relieved.

As I binge-watched episode after episode of Reba, I discovered so many similarities between my feelings and the events taking place on my television screen. When the series starts, Reba is just starting to pick up the pieces of her life after an emotional divorce. The series follows the family matriarch through an abundance of difficult times and hilarious moments, too. The message rings clear, though: Reba Hart is a survivor through and through.

Although the series might be fictional, I found comfort in seeing each of the characters work through their own struggles from divorce to motherhood to school. As I watched more episodes, I realized that it’s OK to feel like a train wreck sometimes. Reba made the most of a fresh start, and the series revolved around that.

Eventually, I realized that her “fresh start” was just what I needed, too.

Everyone struggles at times and overcomes the obstacles they face. Watching Reba helped me find the inner strength to push through my difficult moments and embrace the survivorI really am. I never dreamed that a random early 2000s sitcom would empower me in such a way, but here I am.

Next time you find yourself experience tough times, try picking up the television remote and finding a show that resonates with you. You never know what you might find along the way.

Why Food Is The Only Way To A Girl’s Heart