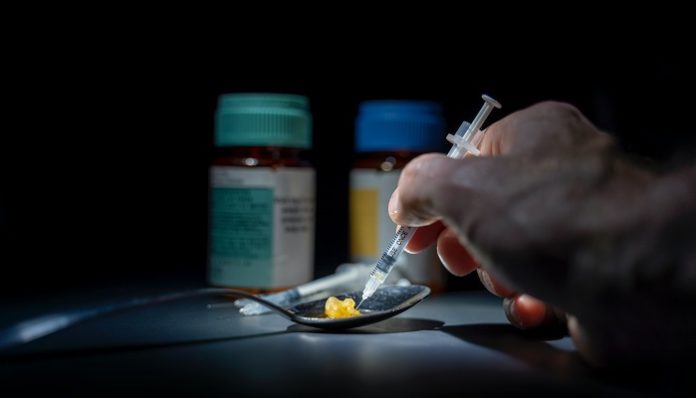 A disturbing article from the CDC states the following in regards to the ever-growing opioid crisis in America:

With numbers this devastating,  two Ohio counties are looking into the responsibilities certain large pharmacies play in the distribution of these drugs. An article from NBC News states,

“The counties blamed pharmacies operated by CVS, Walgreens and Walmart for not stopping the flood of pills that caused hundreds of overdose deaths and cost each of the two counties about $1 billion, their attorney said.”

The article continued with shocking evidence of the pharmacies roles when it said,

“Roughly 80 million prescription painkillers were dispensed in Trumbull County alone between 2012 and 2016 — equivalent to 400 for every resident. In Lake County, some 61 million pills were distributed during that period.”

These numbers are extremely disturbing.

During the case in Ohio, the court found that these pharmacies were responsible and will make them pay damages.

A federal court will decide how much they owe this spring. An article on CNBC described how attorneys for the Ohio counties convinced the jury to hold these pharmacy chains responsible:

“‘The law requires pharmacies to be diligent in dealing drugs. This case should be a wake-up call that failure will not be accepted,’ said Mark Lanier, an attorney for the counties.”

Attorneys representing the pharmacy companies came to their defense, stating in the same article,

“Attorneys for the three pharmacy chains maintained they had policies to stem the flow of pills when their pharmacists had any concerns and would notify authorities about suspicious orders from doctors. They also said it was the doctors who controlled how many pills were being prescribed for legitimate medical needs.

Spokespeople for CVSHealth and Walgreen Co. said the companies disagree with the verdict and will appeal.

‘As plaintiffs’ own experts testified, many factors have contributed to the opioid abuse issue, and solving this problem will require involvement from all stakeholders in our health care system and all members of our community,’ CVS spokesperson Mike DeAngelis said in a statement.”

This case has the potential to be monumental in how officials handle the opioid crisis nationwide.

Earlier this year, there was an Oklahoma court case against pharmaceutical company Johnson and Johnson. However the judge decided the company was not responsible for the distribution of opioid drugs. An article on npr.org quoted what a representative from Johnson and Johnson had to say:

“Today the Oklahoma State Supreme Court … rejected the misguided and unprecedented expansion of the public nuisance law as a means to regulate the manufacture, marketing, and sale of products, including the Company’s prescription opioid medications.”

If you’re wondering what the money the pharmacies from the Ohio case have to pay will go toward, an article on bloomberg.com states,

The opioid crisis not only impacts those with addiction, but family, friends, and community members as well.

Do you think the pharmacies are responsible for the distribution of prescription painkillers or does it fall on the doctors? Let us know in the comments below.