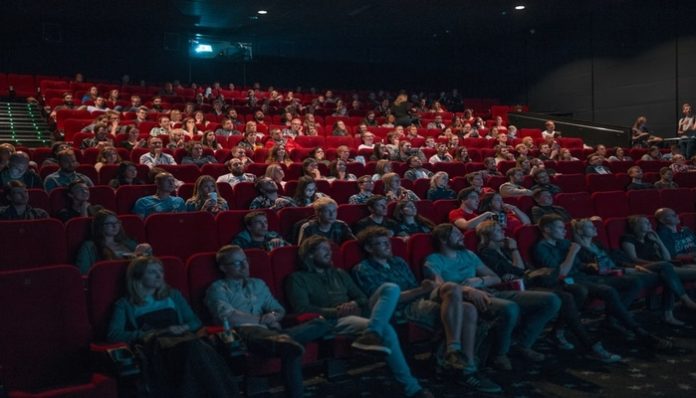 The movie theater is my home away from home. I love going to the movies, either with my friends or by myself. However, some people don’t like watching movies in theaters much at all. If you love movies, here are four reasons why your non-movie-buff friends might not want to go to the movie theater with you:

Movie theater prices are borderline stupid nowadays. Although some theaters offer deals on certain days of the week or at certain times, many movie theaters charge up to $13.50 for tickets. My local theater even had a special screening called the Big-D Experience (which is pretty close to IMAX but isn’t quite there yet) that costs nearly $15 per ticket. No wonder so many people opt to rent movies at home instead! After all, if you have a family of three or more, it’s probably far cheaper to use a streaming service to watch new movies.

Thankfully, it seems that movie theaters are trying to lure people in with matinee prices. But movie showings aren’t the only costly part of going to the movies…

If you’re anything like me, you like to munch on a snack during your movie (or even during the advertisements!) It’s not your fault that your buttery popcorn looks too good to just sit on your lap for 30 minutes before the movie begins. So you chow down. But uh-oh! Now you have to wash it down with a drink and then go to the bathroom.

If you’re a party of two and bought snacks at the theater, you’ve probably spent a minimum of $30 – and you missed that scene that revealed that – spoiler alert! – Darth Vader is Luke’s father! And it gets worse – if they buy snacks, some families end up spending more than $60 just to see a new movie. Snack prices are so high that many people don’t bother watching new movies in theaters.

I’ve said it once, and I’ll say it again: The other people in the theater can make or break a movie. When I saw Avengers: Endgame, many of my fellow moviegoers had a genuine love for a story that spanned a decade. Sadly, watching movies isn’t always like this, though. When I saw the remake of The Lion King several years ago, the theater was full of children adorably singing along with their favorite songs… and their parents, who rudely, loudly took phone calls in the middle of the movie!

People who stay on their phones during a movie enrage me to no end. I can understand quickly checking something on your phone with your brightness low, but if you plan to whip out your device and blind everyone in the room for the next two hours, then you don’t need to be in the theater. We all work hard for our money– ruining other people’s moviegoing experience wastes valuable cash. Theaters need to bring back the ushers who escort out unruly movie theater patrons!

Movie theaters have a range of showing times available, but often, those times don’t line up with people’s schedules. But that’s not all – if you want the ideal viewing seat, you need to get to the theater at least 20 minutes before the movie starts. One must also take into consideration that trailers take an additional 20 minutes. Finally, then comes the movie, which is typically around two hours long. All that being said, going to the movies requires close to a three-hour time commitment these days. No wonder why so many people wait to rent new movies!

To The Girl Who Struggles To Believe In Love