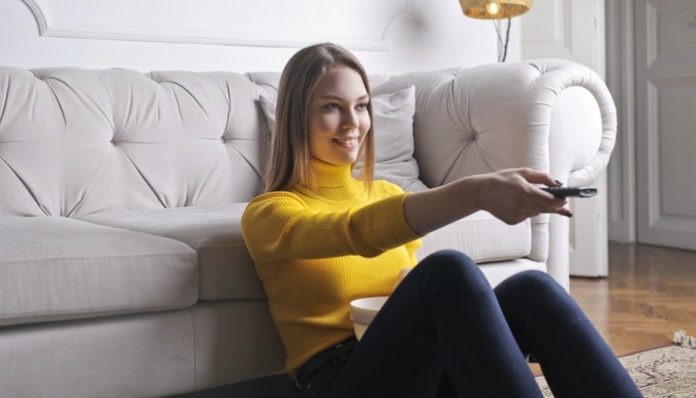 Television in the 90s and 2000s were full of new shows aimed at an increasingly younger demographic. As TVs became more commonplace in all areas of life, companies sought to capitalize on that, for better or for worse.

We’ve gotten some classics, and we’ve gotten some duds. And while some are fondly remembered as the best of the best, others don’t get the love and recognition they deserve. Here are five shows from your childhood that you might have forgotten about.

Baby Looney Tunes is… exactly what it sounds like. It’s Looney Tunes, but it features the characters as toddlers. This show is fun because it reimagines iconic characters like Bugs Bunny and Daffy Duck as children.

This means they get to react to real world issues children could relate to, such as sharing and learning to express their emotions, but we still got the fun hijinks of these classic characters.

This spin on the Looney Tunes was fun and allowed a new generation of children to experience some of the best characters in animation.

Rugrats is considered one of the most iconic cartoons of all time, introducing a fun cast of characters that continue to be cherished even to this day. All Grown Up!, is a sequel series, following the original cast of toddlers in their adolescent years.

This show tackles a lot of common issues that kids of this age face, which was certainly common in this era of television. However, by using the characters in the original Rugrats, it allows the showmakers to age up the characters alongside the audience and make them more relatable.

OK, I know for a fact none of you remember this one. As Told by Ginger is an animated teen drama centered on the titular protagonist, Ginger Foutley. The show follows Ginger through her middle school and early high school years as she attempts to become more than just another geek.

As Told by Ginger is notable for being one of the few animated shows of its time that featured ongoing story arcs and characters who actually aged, changed their outfits, and whose natural development carried over the course of the show. You can stream it on Paramount+. So hey, maybe that’s worth checking out.

Another underrated classic, 6teen follows a group of six teenagers as they juggle their part-time jobs at the local mall with the normal everyday struggles that come with teenage life.

The show puts heavy emphasis on the mall not just as a background for the show, but as a key part of the characters’ everyday lives. Many of their defining moments take place within the mall and at times are BECAUSE of the mall, giving the show a unique vibe compared to set pieces in other shows.

Also, the characters heavily carry the show. Watching their growth as they come into themselves not just as individuals, but as a group, is very fun.

5. My Babysitter’s a Vampire

My Babysitter’s a Vampire sought to capitalize on the wave of vampire media that was popular at the time due to the Twilight series.

A follow-up to the TV movie of the same name, My Babysitter’s a Vampire follows a high school student named Ethan, who gets strange visions, as well as his friends Benny, a warlock, and Sarah, a vampire, as they go on various adventures and take on supernatural forces that appear in their small town.

While the show isn’t as memorable as the other shows on this list, it was a fun one that subverted many of the tropes common in vampire fiction of that era.

Any other shows I might’ve missed? Let me know in the comments below!