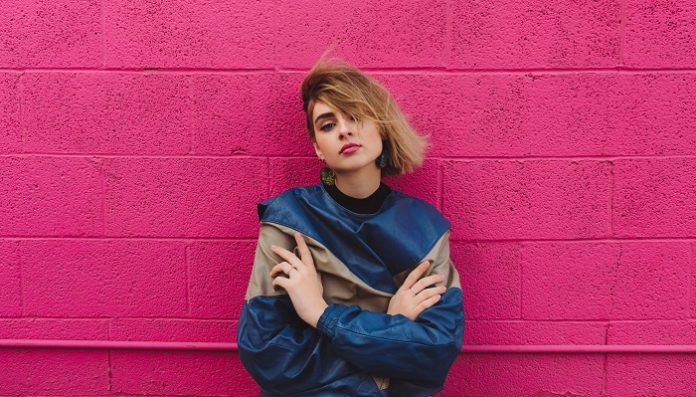 Worrying about being “cool” seems like something that you should be over in high school. It’s really easy to worry about what other people think of you. Unfortunately, that’s the tip of the iceberg for some people.

It doesn’t really change much after high school. It’s natural for you to want people to like you. Wanting to be liked isn’t wrong. We all have to have friends, don’t we?

For years, especially after high school, it was more important to be “cool” than it was to be myself.

I tried to take on other people’s likes and dislikes because I was worried about them liking me. I’ve had problems before with fitting in, so it seemed natural to try to like what I was told to like. I took suggestions on what music to listen to, what type of movies I should like, shows I should watch, and books I should read.

At times, I did genuinely enjoy them. Other times, not so much. I worked on convincing myself that I liked them because it was what everyone else liked.

I won’t say I regret all of this because I didn’t completely change into someone I’m not. But there were times I forced myself to go with the flow.

Going through a lot of different “phases” in order to be “cool” in the eyes of other people became exhausting.

I became depressed and I couldn’t remember what I actually liked, or the answers that I’d told myself.

Sinking into this pit of depression wasn’t worth people seeing me as cool. It took years for me to see that the people I was constantly trying to impress weren’t the type of people I wanted in my life.

It wasn’t worth feeling constantly insecure, wondering if I would say the right thing, or if something I did genuinely enjoy was going to get made fun of. These weren’t the types of people I wanted in my life.

Honestly, I’m weird, and I love it.

I love my quirks. I like the things that I like, and it wasn’t worth pretending I didn’t enjoy what I did. Going through these phases, I learned new things by keeping an open mind. Some things I enjoyed, some things I didn’t. I found out that I love myself.

The easiest route, in the long run, is staying true to myself.

There’s nothing wrong with keeping an open mind and discovering new things, but overall, changing likes and dislikes because of other people wasn’t worth it. I lost a part of myself for a few years. Stepping back and rediscovering myself might have been one of the only good things about 2020.

I found out that I love my weirdness. I looked inside myself and found that I’m not normal. My internal dialogue is unique. I don’t care that I may never be what’s considered conventionally “cool.”

After spending years trying to be cool enough for other people, it hit hard when I realized that I already am. I may not be conventional, I may not be everyone’s cup of tea, but I’m me, and that’s the most important thing.