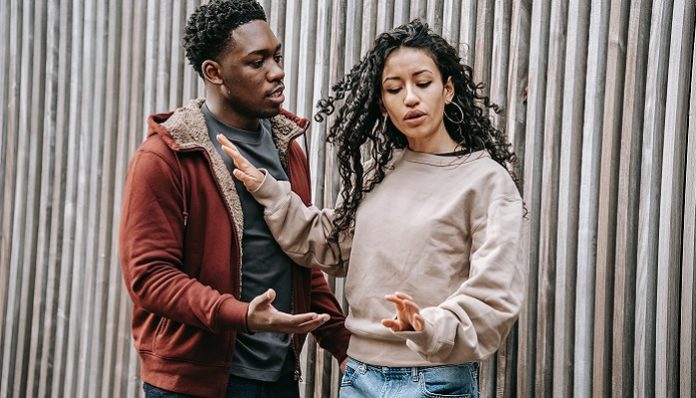 I’m sure you know that human nature is complex and hard to predict. But that doesn’t stop conflicts from happening to everyone, regardless of where you are or who you’re with. It’s something that’s always going to happen between individuals or groups. It’s normal, and so is conflict.

But what about conflicts that affect us directly? It can be within a family, business, or even friendships — no relationship is free from conflict. Like it or not, it’s an inevitable part of life. But some effective strategies could smooth the tense situation. Here are six effective conflict resolution strategies.

In this process, opposing sides exchange offers, counteroffers, and concessions to ensure maximum benefits to all sides. Bargaining can take place directly or indirectly (through intervention). At times, bargaining may involve a certain amount of compromise and adjustments as well. Such bargains are known as conditional negotiations.

This refers to a goal that both sides seek to accomplish and one which ties their interest together. Such goals play a big part in reducing friction between the conflicted parties.

Altering perceptions isn’t the easiest way to resolve a conflict. But in the long run, its efficacy makes it worth trying. Minimizing or removing cues that may increase aggression can change perceptions. Persuasive tactics, educational resources, training, therapy, and media appeals could also be useful in altering perceptions.

This is the only way to resolve conflicts arising due to misplaced attributions. When conflicting parties actually start talking to each other, it can change the miscommunication and lead to a better understanding of the other party.

If the conflict is too polarizing to be solved by the affected parties, then a neutral third party can act as a mediator. It must be noted that the mediator shouldn’t take sides or insert personal opinions into the matter.

Last, but definitely not least is communication. Improving communication can not only resolve conflicts but also prevent them. Encouraging careful interpretation of facts, deep breaths, identifying with others, listening, and requesting clarification are some ways that communication can potentially help to simmer a volatile situation down.

All of us are bound to encounter conflict at some point in time. While it isn’t the easiest thing to deal with, effective conflict resolution strategies are always useful in our arsenal for when such situations arise.