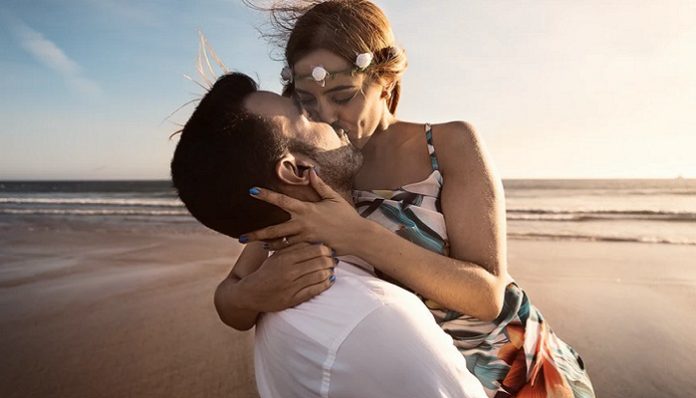 Without effective communication, nothing can truly be accomplished. That is a simple fact. Whether it’s in a business, friendship, or a relationship, if two people are not communicating, and communicating effectively, then whatever task or goal they’re working towards is doomed from the beginning.

I’ll be the first that it’s extremely difficult to communicate how I feel in certain situations. Often times in sensitive situations, or in relationships, we’re afraid of hurting our significant other’s feelings. What we will do is either walk on eggshells, tiptoe around the situation, or ignore the situation altogether and hope that our partner brings it up so we don’t have to.

With my own relationship, towards the end, I felt that I could not communicate to my ex that I didn’t want to get married to her and the reasons why. That whole relationship I was often afraid to communicate how I was truly feeling whether out of pity or fear of hurting her feelings.

However, all I was doing was delaying the inevitable, and when I did finally communicate how I felt, it was out of left field, unexpected and turned out worse than it could have been.

I’ve noticed over the years amongst my male peers and friends we’re not necessarily the most verbose people (as ironic as that is as I sit here sharing with you how we don’t communicate effectively). Guys are a head shrug, a simple couple of syllable worded responses. When we do communicate how we feel, we may feel it falls on deaf ears or we don’t want to bother in the first place because it only leads to more issues. So instead we repress how we feel and go on with our lives.

THAT IS NOT OKAY.

Often times my female friends will send me screenshots of conversations between them and their latest Bumble or Tinder flavor of the month and ask me to dissect the conversation. I’m always more than happy to do my best to translate. What I have found is that when a guy is short it’s not because he’s not interested (when he totally could be uninterested) it’s because he has not much to say or is probably watching tv or playing video games.

On the other end of the spectrum, you have guys who send mixed messages. What we will do is tell you what you want to hear to placate you and keep this charade up for as long as we can until we’re confronted with what is going on. At this juncture in the road we either shut down and ghost, or we talk in circles and attempt to resolve the issue for the relationship to continue in hopes of a future.

The problem with communication now in 2018 is that there are so many methods to talk to someone. Whether it’s Instagram, Snapchat, text messaging, Facebook Chat, Slack, Google+, we can’t get away with not talking to someone. If someone is super daring, here’s a shocker, THEY MAY PICK UP THE PHONE AND CALL YOU. I know that this generation is not fond of talking to people on the phone, but that is what they were created for.

These platforms can get you in a lot of trouble because I know first hand that if you’re “liking” something on a social media platform and not responding to a text or message, it turns into World War 3. Sometimes we just don’t have ANYTHING else to say.

It’s plain and simple. For instance, my ex used to text me ALL DAY every day when I was at work, and it only got worse when we were living together. If I spoke to you all day, I have nothing really to say to you when I get home. It was honestly a nightmare situation.

On the flip side, when we do speak, listen and take in what we’re saying. Instead of over-analyzing every word and dissecting what we mean, take it at face value. In my experience, we say what we say and we mean it. There’s no hidden agenda, there’s no malicious thought or premeditated and calculated plan.

To take a quote from the great NeNe Leakes, “I SAID, WHAT I SAID.”

Communication is hard for so many reasons. As a guy, we’re trained through societal standards that we’re not supposed to emote or talk about how we feel.

If we want to be engaged in healthy relationships, we have to be able to communicate and do so effectively. Holding onto how we feel, not sharing what we’re thinking with our significant other or someone that we are hoping to have a future with, is a recipe for disaster.

Not having open and honest communication hurts everyone in the long run and essentially sours our feelings on the relationship and can cause an end to said relationship. When we’re not communicating effectively and being honest about how we feel, we’re putting up these walls and we’re not growing or learning about what we need from our partner.

At the end of the day, we will come around and we will open up, but it will take some time. We don’t mean to be cold or non-responsive, I honestly believe that we’re genetically predisposed to lack effective communication. So unless some scientists come up with a magic cure to make us communicate better, ladies, please have some patience and heed my advice.