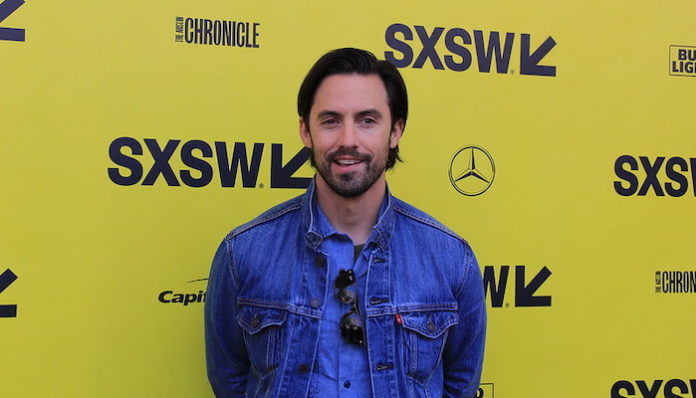 In honor of Father’s Day, here are some of the best father-child relationships in TV and movies. Some of these are biological dads while others are father figures that fulfill the dad role just as much.

1. David or Prince Charming from Once Upon a Time

David doesn’t reunite with his daughter Emma until she is in her 30’s, but whenever he hugs his daughter, he cradles her head as if she’s still his little girl. The actors are close in age, but it still seems natural that David is Emma’s dad. They have that special bond that only dads can have with their daughters and can goof around as well as confide in each other.

Rory’s biological dad Christopher is absent for most of her life and only pops in on occasion. Luke takes up the father role and is there for her at her high school graduation, makes her a cake and balloons for her 16th birthday, helps her move into college, and is always there to listen.

Hopper tragically lost his daughter, so with Eleven, he has a second chance. Eleven pulled Hopper out of his loneliness and anger. Hopper is the definition of a proud papa bear and will do anything to keep Eleven safe.

4. Tony Stark from the Marvel Franchise

Tony uses his wit and intelligence to mentor Peter throughout the Marvel films. He looks after him and encourages him to be all that he can be. Peter respects him and feels how protective Tony is of him. They even have some great father-son banter.

5. Pa from Little House on the Prairie

Pa is hardworking, caring, and always provides for his family financially and emotionally. He opens his heart further by adopting three more children later on in the series.

Circumstances keep Harry and Sirius apart too often, but the short time they spend together on screen is genuine, heartfelt, and full of father/son banter. He bridges the gap between Harry and his parents with stories and memories to help fill the hole in Harry’s life where his parents should be.

7. Ned Stark from Game of Thrones

Ned’s time on Game of Thrones is short-lived, but he is always there for his family and is a very present father. He is loyal and spends quality time with all his children in lighthearted ways and teaches them life lessons.

8. Mr. Cuthbert from Anne with an E

Mr. Cuthbert adopts Anne with his sister Ms. Cuthbert. He is an amazing listener and tells Anne that she is special – even if it takes people a while to understand her. He fosters a safe and stable environment for Anne to explore her expansive creativity and imagination.

Frank has a checkered past, but when his sister died, he took up the mantle to provide for his niece. He is funny, playful, and takes a genuine interest in Mary as only a father would. He provides a happy home, heartfelt hugs, and lets Mary enjoy being a kid.

10. Jack Pearson from This is Us

Jack has a special bond with all three of his children. He calls Kate his “Katie girl” and was always there to comfort her and vogue like Madonna together to make her smile. Jack also helps Randall with his anxiety by doing breathing exercises with him and even gives Kevin his necklace from the war to help him out of dark times.

This Father’s Day, everyone should celebrate their dads with the shows and movies that represent them best! Let’s all enjoy some Eggo waffles like Hopper and Eleven and watch some of these shows or movies with our dads or father figures this Father’s Day!

How Meeting Nicholas Sparks Taught Me To Reach For My Dreams