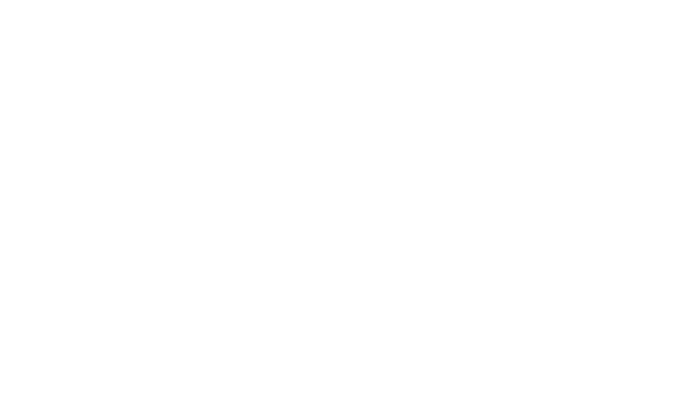 Bumble, the dating app that puts women first, has been boasting some impressive gains this year that showcase the popularity of female-led dating.

However, the increasingly popular Bumble BFFs has become a surprisingly active place for men to seek out friendships.

Bumble revealed that the launch of the BFFs service spiked male engagement on the app by 83%, in comparison to 43% for women.

The app was originally made by women, for women, with CEO Whitney Wolfe Herd establishing the service to give women more control over their dating lives.

But the Bumble BFFs service and its popularity amongst men has allowed the app to tap into another underserviced market — male friendships.

Are men having a friendship crisis?

Studies show that men lack intimacy in their friendships, or just lack friendships in general.

A 2016 UK survey found that one in ten men couldn’t recall the last time they made contact with their friends. Over half of the men reported having two or fewer friends they would discuss “a serious topic” with, and 19% of men over 55 said they lacked a close friend — period.

A 2006 analysis of two decades of data found that white, heterosexual men have the fewest friends of anyone in America.

Yet, we know that friendships and good health are intrinsically linked, with friends playing a more positive role in wellbeing than close family ties.

Bumble BFFs’s popularity among male users shows that the desire for friendship is there. The app reported an increase of 1 million users two months after launching the service. The latest reports show an 83% uptick in male users overall, which testifies to the ongoing demand.

Research also shows that men are just as likely as women to say they want emotional intimacy in their friendships, so why is there a gap between what men want and what they’re getting?

Why do men struggle to make friends?

A popular fallback in the examination of male friendship, or lack thereof, is that toxic masculinity has impeded men’s abilities to form emotional connections with other men.

Men are socially conditioned to be less forthcoming with their emotions, particularly to other men, for fear of being perceived as “feminine.”

One study of 2,000 children and teens found that males were much more likely to view talking about their problems as “weird” and “a waste of time” than their female counterparts. These stoic views on emotional expression are likely carried into adulthood.

A 2014 study found that biological males have stronger neural connections in the parts of the brain responsible for perception and action, while biological females have better connectivity along the neural pathways linking analytics to intuition — these areas are used heavily in interpersonal connection. Although inconclusive, this may mean that male brains are wired less for friendship, or simply for more action-oriented friendship.

Do we need more apps like Bumble BFFs for guys?

Friendship apps, like Bumble BFFs, may provide the social and emotional connection men are lacking. By prioritizing conversation, apps of this nature may play a crucial role in breaking the cycle of men suffering in silence through hardships.

Research shows that men are much less likely to reach out and ask for help than women are, and die by suicide at a rate three and a half times higher than women, even though women are more likely to attempt suicide.

Apps of this nature are often aimed toward women. Hey Vina, one of the most popular friendship apps, uses the tagline; “Connecting awesome women for fun, for work, for life.”

Even Bumble’s CEO also originally said the service was designed to “connect women” when she launched BFFs.

However, the popularity of the app among male users does show a shift is coming and men are, hopefully, becoming more empowered in their ability to tap into emotional connections.

Life After Covid: 5 Things You Should Remember About Stress

7 Types Of People You Encounter When Out At A Bar

How Getting A Divorce Made Me A Better Parent

8 Life Rules To Kick Ass And Create A Better Life...