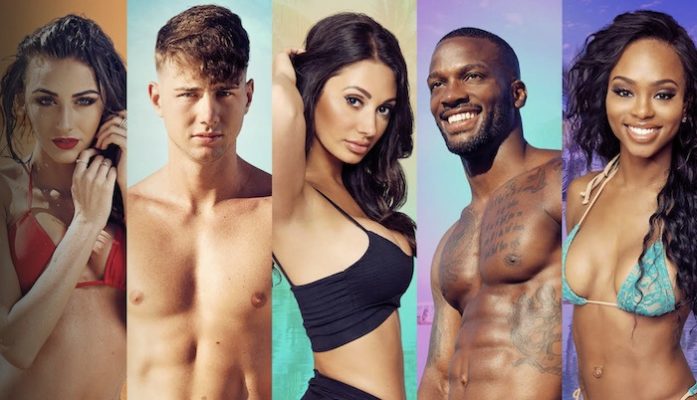 Brand new seasons of The Circle and Too Hot to Handle are coming to Netflix soon!

The new seasons from Netflix feature shocking twists you’ll never see coming, so put them on your watchlist now!

The Circle is a hilarious combination of the best (and worst) aspects of shows like Big Brother and Catfish.

Contestants live in designated apartments, surrounded by dozens of cameras that track their movements and conversations day in and day out. However, the only way for them to communicate with their fellow contestants and neighbors is through “The Circle.” “The Circle” is a computer program that acts as a social media app for the contestants to help interact with each other.

Contestants may either enter the game as their authentic self or choose anyone else to impersonate in order to dupe their new friends. The group regularly partakes in daily challenges and online “get-to-know-you” games. Then contestants rate each other and “block” the least popular (or most suspicious) player. This ends that contestant’s time in The Circle. The most popular players become “Influencers” and convince other players that they still belong in the game.

This spring, Netflix will drop four new episodes of The Circle, starting Wednesday, April 14, 2021. The episode releases will conclude on Wednesday, May 5, 2021. Here’s the breakdown:

If Love Is Blind and Temptation Island had a love child, it would definitely be Netflix’s Too Hot To Handle.

On the dramatic TV show, 16 singles show up for a “dream vacation.” However, they actually have to compete for a $100,000 prize. The catch to winning? They have to refrain from any sexual contact for an entire month in order to claim the money. Season two will take place in Turks and Caicos Islands. We can’t wait to see what Lana, the series’ omniscient virtual assistant, has in store for the contestants!.

Too Hot to Handle will air a few weeks after the season two finale of The Circle, but fans won’t be able to binge the entire show this summer like they did last year. This time around, the reality series will release its season two episodes weekly instead of releasing the entire season all at once. Netflix hasn’t yet announced an official premiere date for season two of the reality dating competition show, but we do know that the show’s new season will come out sometime this June.

Have you watched the Netflix shows The Circle or Too Hot To Handle? Who are your favorite contestants? Let us know in the comments below!

Featured Photo via Netflix Too Hot To Handle

I’m Terrified That When I’ll Need You The Most You Won’t...

To My Best Friends Throughout 2020, Thank You