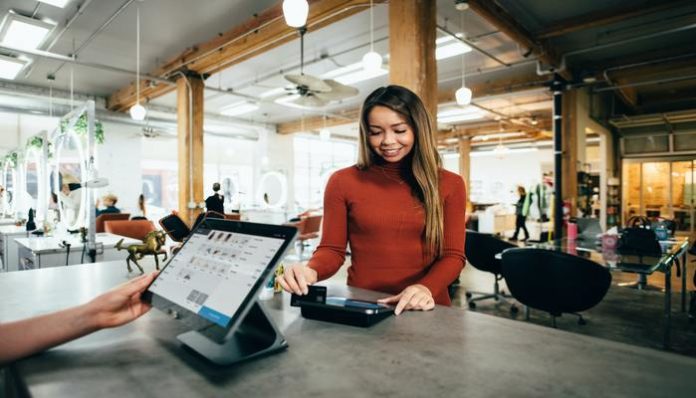 If you asked me before this past summer what my worst job was, I would have said my two summers as a ride operator at the local amusement park. However, I would have taken that again over one of the jobs I had this summer. While the ride operator job was long and repetitive, I liked my managers, my coworkers were friendly, and I could have fun. That was not the case at all during the four months when I worked in retail for Company “F.”

My job was in the back room: taking things off the truck, processing them, and putting them on the floor. A typical shift for me was from 6 am to 2 pm. During the interview, I was told I would be scheduled for around 20-25 hours a week. I was working another part-time job in retail along with this one. So it seemed like a productive way to spend my summer.

Unfortunately, that was not the case. The 20-25-hour week estimate turned into almost 40 hours. I felt pressured to keep that many hours because I thought I would be deemed lazy and not a team player. As a result, I spent half of June and most of July working nearly 70 hours a week combined with my other job. This should have been the first red flag. And it only got worse from there.

The environment at “ F” was toxic. The managers’ and company rep’s attitude and energy made me feel uncomfortable, overwhelmed, and stressed, even off the clock.

I could tell my coworkers didn’t like it there either with their continuous “ugh, another day as an underappreciated slave” dialogue. The supervisor who joked about quitting almost every day did not help either.

I’ve never had a job that affected me this much off the clock. We were always behind due to being understaffed or staffed with unproductive people. I felt guilty about wanting to quit, knowing if I did, I’d leave them with one less body they clearly needed. I began to dread going in and getting yelled at by a manager for something that wasn’t our fault. The problems were clear, but I was in no position to try and fix them.

When I would be done for the day, I would just sit and do something mindless, like stream shows or YouTube. Other times, I would immediately go into my other job. I didn’t read, write, play music, or talk to many people. I was just drained, but in a different way than that amusement park job drained me. It wasn’t my typical introvert “I just talked to a thousand people today” drained. Instead, it was more of an “I can’t believe I am subjecting myself to this mental anguish” drained. Was this what I had to look forward to for the rest of my time there? Are all retail jobs like this? I would constantly ask myself these and many more questions.

This story has a happy ending: I am no longer working there! The second a much better job opportunity came along, I gave my supervisor my one-shift notice and didn’t look back. So if there’s anything you can learn from my story, it’s to make sure that your job isn’t exhausting you mentally. That’s never worth it.