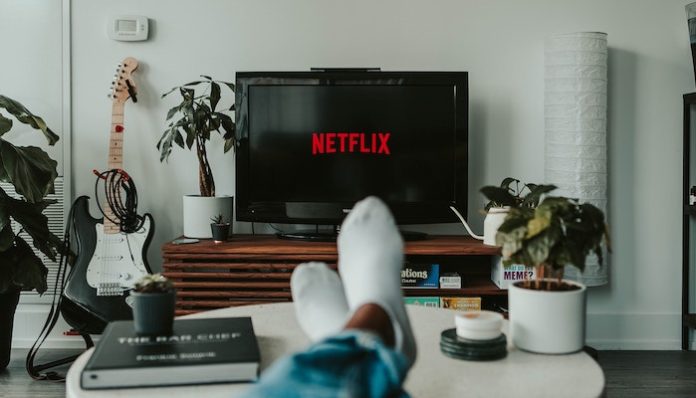 It’s been repeated over the past few years, but make no mistake, we are in the middle of what might be the most significant evolution of the entertainment industry since the creation of television. Thanks to the expanding number of streaming services, thousands of movies and TV shows are quite literally at our fingertips. Even as an advocate for physical media and the preservation of movie theaters, I’d be lying if I said I didn’t prefer waiting for something to drop on Netflix or Amazon Prime.

Nowadays, almost everyone in America has enjoyed most of the major streaming sites. Whether it’s through free trials or discreet access to an account owned by friends or family. However, if you’re like me, you only really need just a few lined up on your Roku/Smart TV. Of course, no two viewers are the same, so maybe you require more than what Netflix and Disney+ collectively provide. Here are a couple of streaming service combinations catered to different viewing habits.

Probably the ultimate trifecta for the typical American consumer. Having these services will provide the most ideal blend of classic favorites and newer, more trendy titles. You can relive childhood dreams, catch up on what you’re missing, and maybe discover something you never knew you wanted. With these services, you’ll always be in the loop and never bored.

The One Who Watches Friends On Repeat (HBO Max)

While this isn’t a combination of services, the entirety of Friends awaits you and your crazy viewing habits on HBO Max.

Do you live and breathe cinema? Are you looking to expand your palette beyond Hollywood convention and discover what dreams the rest of the world has to offer? Combining these four services should make for the most exciting movie library possible. Netflix and Amazon are known for having a revolving door of more popular/contemporary titles to choose from, but anything before 1970 is rare. This is where the other two come in. HBO offers the most diverse selection of American films, while the Criterion Channel contains a wide range of smaller, lesser-known titles of foreign and domestic origin. It may not be able to replicate the movie theater experience, this combo is definitely the closest thing to bringing the theater home to you.

You may not be able you be able to watch this for the tenth time on Netflix, the popular sitcom is now available on NBC’s own service: Peacock.

If you enjoy both film and television, but secretly prefer the endless pleasures of long-form storytelling, these four services host the hottest TV/web series out there. Netflix and HBO will be your bread and butter, but if you’re already up to speed on stuff like Breaking Bad, Game of Thrones, New Girl, and Westworld, Amazon and Hulu feature a number of more idiosyncratic series that you can discover, and maybe hype up for friends who haven’t watched them yet.

I don’t mean to dunk on these services, but since I haven’t met anyone who subscribes to them, anyone who does clearly isn’t a real person. *(Insert wink emoji.)*

From my end, this breakdown of at-home viewing habits is about as scientific as I could possibly make it. If there are other more idiosyncratic viewers I may have overlooked, do let me know in the comments section! What might your perfect recipe of streaming services be?

Photo by Mollie Sivaram on Unsplash

5 Reasons You Should Start Living A Simpler Life