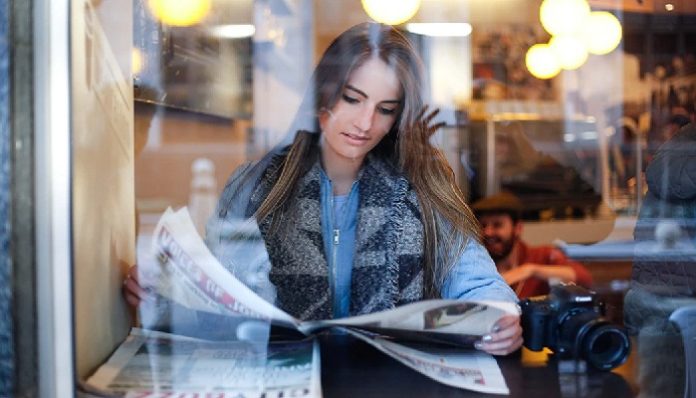 2020 has been a rollercoaster of a year. As a result, now more than ever, it can be hard to tell the difference between real and fake news. So to help you, here is the rundown on what you need to know to protect yourself from falling victim to misinformation!

What is misinformation and how does it affect us?

Let’s say that you are planning on meeting your friend at an event. You rattled off the details to her without much thought a few weeks prior. And when you get to the event, you don’t see her. When you text her, you find out that you told her the event started at 7 pm. In reality, it started at 6 pm. You misinformed your friend.

Another example would be sharing something on social media that you believe to be true, but in fact, isn’t. Your intent wasn’t malicious, but nonetheless, you still spread false information. You were fooled, and the misinformation you shared most likely fooled some of your friends as well. The spread of misinformation like this can influence our thoughts on topics such as politics, the environment, public health, and so much more.

What’s more, when the intent behind the misinformation changes and you knowingly share false, misleading, or biased information, it becomes disinformation. Although the spread of disinformation is a tool we often see corrupt governments use, fake news serves many purposes. Some examples are political gain, promoting a business, spreading ideologies, getting revenge, or just trying to make some cash by selling a fake story. Over 85% of people have been duped by a fake news story and 10% of Americans admit to sharing fake news on social media, despite knowing the information is incorrect.

This year, the spread of misinformation has been unlike anything we have seen before, ultimately affecting the public’s trust in the media. Currently, only 65% of Americans trust traditional media sources for their general news.

What can you do?

Currently, America is dealing with a heavy influx of disinformation when it comes to two specific topics: the politics surrounding the 2020 presidential election and the COVID-19 global pandemic. If you are wondering what you can do to help stop the spread of disinformation and protect yourself from falling victim to fake news, you are in luck! Checking the facts before sharing something on social media is easy to do!

Here are some reliable and nonpartisan resources to help you check the validity of a news story.

Come on America, let’s get our facts straight!

Flying Solo: 10 Places Every Woman Needs To Visit By Herself