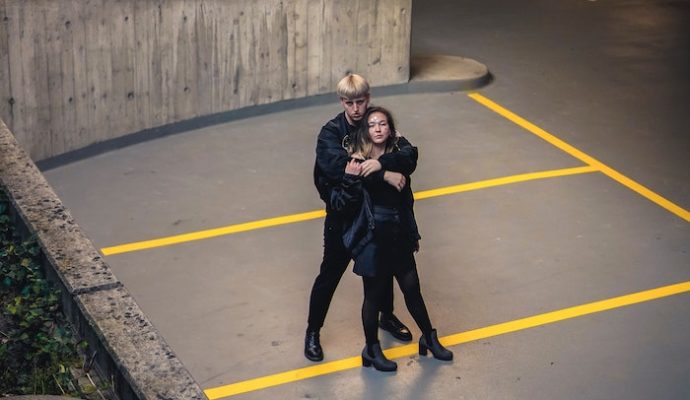 Here’s the truth: I’ve had sex with some men who didn’t deserve to have me. To be honest, I didn’t have the greatest of reasonings. I did it for some very poor reasons. No matter how many times I try to ignore or forget about it, I have to take ownership of the choices I’ve made. And despite what happened, I know I’m not the only one who made choices like these.

I was trying to convince him to date me.

I won’t deny that there were sparks between us and that made me feel special. However, I knew he wasn’t looking for anything serious. I was settling for something that wasn’t there because I liked the temporary happiness he gave me. I thought sleeping with him was going to change his mind and I tried to convince myself that he will change his mind. But I was wrong, and I was left heartbroken for trying.

I thought sleeping with him was part of the relationship that I’ve signed up for. The insecure voice in the back of my mind convinced me he’d leave if I didn’t give him sex. Even though I wasn’t ready or didn’t really want it, I always gave him permission to my body. Sex felt like a chore, not a luxury.

I was feeling insecure.

I slept with people just because I wanted to feel pretty, valued, and wanted — I needed a reminder of my worth, and I thought meaningless sex would give me all I was searching for. Instead, it made me feel worse about myself. The voids I filled while they filled me sickened me the moment it was over. Ultimately, I was left feeling like an insecure mess. It was a waste of a kill count number.

It was a good night out with my friends, and I danced with someone I found attractive. We shared drinks, an Uber to his place, and his bed for the night. I woke up with instant regret from the sloppy sex from the night before. So I sloppily ran away from that memory the next morning.

I was trying to distract myself from reality.

I didn’t want to face my problems. To combat that, I got tangled in someone’s sheets for a blissful afternoon — it seemed like the right move at the time. The sex wasn’t always horrible, nor was it spectacular. But it did the trick even if it left me in a moment of sadness or confusion afterward.

I was trying to get over someone.

Rejection hurts, we all know that. In my lowest of moments when I felt unattractive and unlovable, I wanted to feel wanted. And I found that in someone who only wanted me for a short moment.

Although it may not be a bad reason, sometimes you just want to conquer a quest. Sometimes it’s truthfully humorous when someone attractive finds you attractive, so you ask yourself, “Why waste an opportunity?” Sadly, there were times he wasn’t the greatest in bed and I was left disappointed. But at least I can say I banged a hot guy, right?

Ultimately, my experiences reflected what I was feeling at that specific moment in my life. I wasted a lot of time and effort on these useless people who, truthfully, didn’t even care about me. I hated the feeling of being used, but I continuously put myself in that position only to get the same outcome. Nevertheless, it’s okay to accept your past and learn from it. After the continuous pattern I was putting myself in, I learned how horrible it made me feel so I changed my ways. And I know other people can too. You just have to be willing to change.

Photo by Moritz Moser on Unsplash

Why Traveling Is The Answer To Finding Yourself