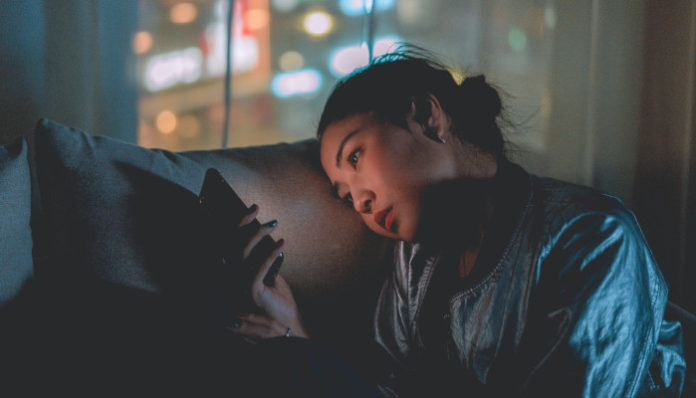 I have often found myself ending a relationship before it actually started countless times. Sometimes the boys I met instantly exhibited red flags, and other times we just didn’t form a connection. If you’re lucky, you and your temporary beau mutually drift apart with no hurt feelings.

However, things aren’t always easy, especially when you both don’t feel the same way. In fact, many people ghost potential partners just to avoid confrontation. Unfortunately, this causes people to feel lost and unworthy, which can start a cycle of self-blame.

If you want to end an “almost relationship” without ghosting the other person, try out my tried and true suggestions:

If there’s one thing I’ve learned through the “situationships” I’ve been in, it’s to be honest when ending things. I know it can be scary, but it will pay off in the long run.

Many people will yearn for closure and continuously message you until you set the record straight on what went wrong. And unless the person possesses a major threat, you shouldn’t leave them high and dry.

You don’t have to explain your reasons in depth. In fact, you can just give them a quick honest reason so they can fully move on. Bite the bullet and have the conversation. Yes, it may feel awkward but, you will feel such relief once it’s done.

This is a mistake I made in the past. Because I knew exactly how the pain of rejection felt, I believed that sugar coating was the best solution possible. I would say things like, “Now just isn’t the right time,” or “I need to work on myself now, but maybe in a year.”

Although I believed these statements would keep my faux partner’s ego intact, I soon learned that sugar coating a breakup is a huge mistake.

When you break up in that way, the other person thinks there’s hope for the future. There’s a chance they’ll return months later and ask if you’re ready to pick up where things left off. Unfortunately, you know that there never will be a true relationship with this individual, and now you’re stuck rejecting them a second time because you tried to let them down gently the first time.

Use a standardized “breakup” dialogue.

If you don’t know how to end your almost relationship, try out this standard line:

“Hey. I have to be honest, I don’t see this going any further. I think you’re an amazing person, but I just don’t see us being compatible in the long run. I have to end this, and am truly sorry if I’ve hurt you in any way. I wish you nothing but the best.”

They may ask something like, “Do you see any chance of us being together in the future?” You can respond with something simple yet honest: “No, I don’t, but I know that you’ll find a great partner who does.”

You can change this line slightly to fit your situation, but in general it’s a great way to end things without any hard feelings.

Remember, you have no reason to feel guilty for ending any “relationship.” Ghosting is hurtful, and you will feel much better if you give someone the closure they deserve instead of simply ghosting them and leaving them wondering what went wrong.. If they take the news poorly, that is a reflection of them, not you. You’re allowed to end something if it no longer suits your best interest, so do what works for you.

Feature Image by mikoto.raw from Pexels