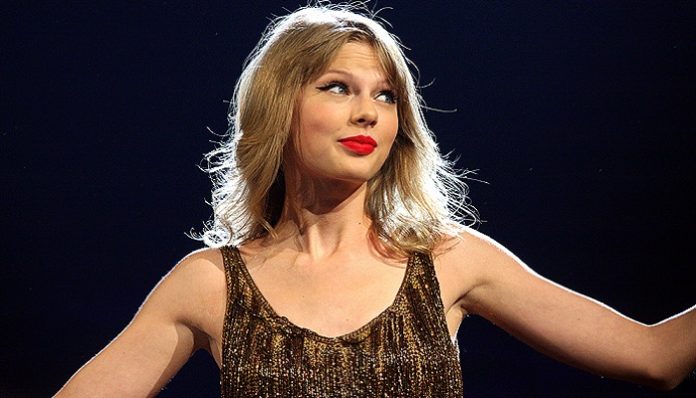 Today marks September 17th — Country Music Day! As a result, it’s one of the best days to celebrate our musical journey! I’m sure most of us grew up listening to at least one country song and enjoyed the tune and lyrics. However, as music and entertainment evolved, other genres like hip hop and rap started to take over the top 40 charts. Regardless, many of us still have a soft spot for country music.

Let me take you on a journey down memory lane, to the mid-2000s and early 2010s when country music was more present in our lives. Hold onto your cowboy hats!

Here are five country songs that every Millennial loved and remembers:

Remember the days when all of your friends used to listen to Taylor Swift? And when Taylor was a ‘country’ artist rather than a ‘pop’ artist? ‘Mean’ is a song she released during her country days. The meaning behind the lyrics is much more than someone being impolite but rather describes the emotions of being bullied. About her song, Swift wrote, “There’s always going to be someone mean to you. Mean is about how I handled it, and sort of my mindset about this whole situation.” If you’re going through a terrible day and your classmate said something rude to you, pop on your earbuds and listen to Mean!

This song is Carrie Underwood’s third track in her album Some Hearts. However, the single sparked Underwood’s music career with more than two million sales for digital copies. As a result, Underwood won two Grammy awards for Best Female Country Vocal Performance and Best Country Song. But what’s more important is the lesson behind the song: Be on the lookout for an unfaithful lover.

Those days with your high school sweetheart can be summarized conveniently in one song: ‘Til Summer Comes Around. Sounds relatable right? Well, everyone agrees as Urban did win a Grammy Award for Best Male Country Vocal Performance with the song! Even the title is relatable in 2020 — as we wish summer will return as soon as possible.

After witnessing Barack Obama win the Presidency election, Brad Paisley was inspired as he saw a change in society. He wrote about the hardships and dreams of three generations throughout the song. The second-verse symbolized his grandfather’s experiences fighting in World War II and the ending was about cultural diversity. Looking back, we did indeed encounter and develop as a society. But there’s more to do and write about.

This song is the first track of Alison Krauss’ Now That I’ve Found You album. The peaceful tune is perhaps a song for a tiring day. However, many people praised Krauss’ talent and performance, leading her to win a Grammy for Best Female Country Vocal Performance. However, the surprise and talent didn’t stop there. As of right now, Krauss has won a total of 27 Grammys.

Country music has impacted many genres and artists over the years. Although some artists no longer perform in the country genre, their history of albums and tracks can never be erased. With that being said, some singers are now returning to their roots like Taylor Swift and her new album, Folklore. Even though we may only hear hip hop on the radio nowadays, let us not forget country music and our never-ending music journey!