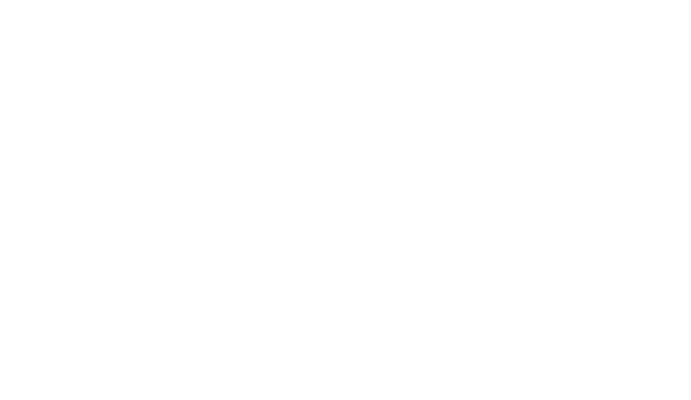 The global ‘TikTok’ phenomenon is no joke. When COVID-19 hit, TikTok saw HUGE success. The app has been downloaded over two billion times and now has over 800 million monthly users. To make matters more complex, about a month ago, Donald Trump announced that TikTok and WeChat will be banned from operating in the United States if they were not sold by their Chinese parent companies. As a result, companies such as Microsoft, Walmart, and Oracle have all been trying to acquire TikTok. Even to this day, the process of the acquisition remains unclear.

With the potential of a US ban looming over TikTok, companies are rushing to release a competitor product. Introducing the latest TikTok rival, “YouTube Shorts.”

What we know so far:

On Monday, September 14, YouTube announced that it will launch a new video-experience platform titled “YouTube Shorts.” The platform will first be available to users in India, where TikTok is currently banned, for testing and experimenting purposes. Depending on the results, YouTube will then change up the final product and add finishing touches to create a globally accessible platform.

But what makes “Shorts” similar to TikTok, you may ask?

Just like TikTok, YouTube Shorts allows users to swipe through videos vertically. Since the platform is focused on shorter videos, YouTube is planning to create a new row on its homepage. This will allow creators to showcase their videos to a specific audience while browsing through other profiles as well.

Knowing that YouTube is a platform for longer videos, it may be difficult to see how the new feature will incorporate itself into its website. Well, the company did announce that they were testing a short-form video feature this summer. If the plan works, users can successfully upload their videos on their mobile devices instead of their laptops.

What’s more, users also have the choice to record the video on the platform itself (just like TikTok, again!). A video button will be displayed for users to record their clips. If they want to pause the recording, they can release the button. The process will be repeated for 15 seconds, and similar to TikTok (again), YouTube will compile all clips into one short video.

Moreover, YouTube did not forget about the musical aspect as well. Hundreds of tracks from their partners, like T-Series and Black Digital, will be featured. YouTube is still signing deals with other musicians as well, so definitely more musical options will pop up in the future.

Indeed, it is a weird coincidence but the event may indicate the result of social media apps in the future. In the end, we aren’t sure of the fate of TikTok until tomorrow. If TikTok becomes banned for future use, then let’s all wish the app a huge farewell… and see how Shorts and Reels will compete with one another.

Let us know who will be the ‘survivor.’ YouTube Shorts, Instagram Reels or will TikTok live on as the winner?

Why You Shouldn’t Waste Your Time Watching ‘Megan Is Missing’

So, What Exactly Do These Face Masks Do?

The V-Card: How To Deal With Virginity In A Sex-Crazed World