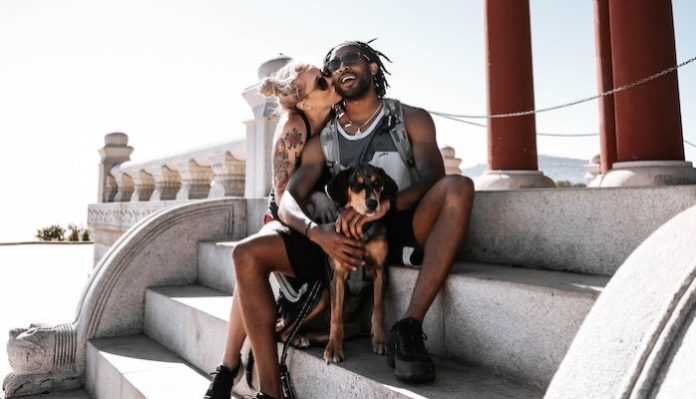 Playing games may not lead to a healthy relationship.

Have you enjoyed playing “hard to get” in your dating life? Maybe you weren’t sure the person was right for you. Maybe you wanted to make a game out of the courting ritual. Maybe it left you with a solid partner, or maybe it left you back on the streets, starting over, because the person trying to catch you like trapping a moth gave up.

As it turns out, we have an evolutionary basis for playing “hard to get.” Some do it as a means of self-protection (so the pursuer will be less likely take advantage of you), while others do it to control the other person’s behavior and avoid closeness or dependence. A recent study in the Journal of Personality and Individual Differences found, unsurprisingly, that men are more likely to pursue and women are more likely to play “hard to get,” possibly as a way to filter out “bad” suitors.

The researchers also tied these findings to attachment style, or the way people relate to others in romantic relationships.

If you’re an “avoider” (which is associated with playing “hard to get”), then it’s like you’re moving the goalposts every time someone pursues you. You might be more independent or have difficulty connecting with others. Regardless, your behavior makes it difficult for you to experience real, unconditional love.

If you’re anxious, then you’re trying to score through the goalposts, but keep missing and feeling disappointed. You might tend toward neediness, obsession, negative thinking, and drama. Regardless, your behavior makes it difficult for you to love peacefully.

The dynamic between an avoider and an anxious person can be likened to pursuing an emotionally-detached jerk or a narcissist. It’s often not worth it.

I remember playing a little “hard to get” shortly after I met my partner Phillip. We went to the same high school, but didn’t meet each other until nearly six years ago. He played football when we were awkward hormonal teenagers, while I was a “choir nerd” who hung out with “drama freaks” (and sometimes with “band geeks”).

Looking back (and thanks to romantic comedies), I think I made him pursue me because I considered him one of the jocks, and therefore one of the jerks I thought would take advantage of me. But I must have come to my senses shortly afterward, because my instinct told me he was going to disappear if I didn’t stop playing games.

Here are 3 ways to stop playing “hard to get” and start acting like a secure, mature adult.

Start laying some healthy boundaries for yourself, such as deciding to date emotionally available people who treat you well. That way, you can filter out people you might not have long-term compatibility with, like filtering contaminants out of water.

2. Have some realistic expectations about dating and relationships.

Adopt the idea that real love isn’t necessarily a fairy tale. Don’t be surprised if someone ghosts you after you play “hard to get” for a few months. Also, if you’re not interested in him, you can save a ton of time and pain by simply telling him you’re not interested.

3. Allow yourself to be authentic and vulnerable with your love interest.

If he preys on your authenticity and vulnerability like a blood-thirsty shark or abandons you like a neglectful parent, then you have the power to find someone better.

As I like to say, relationships are a marathon, not a sprint. If you take time to experience their beauty with someone who makes you feel safe, heard, and understood, then I argue there’s no better way to live in this unique opportunity called “life.”

Photo by kevin turcios on Unsplash