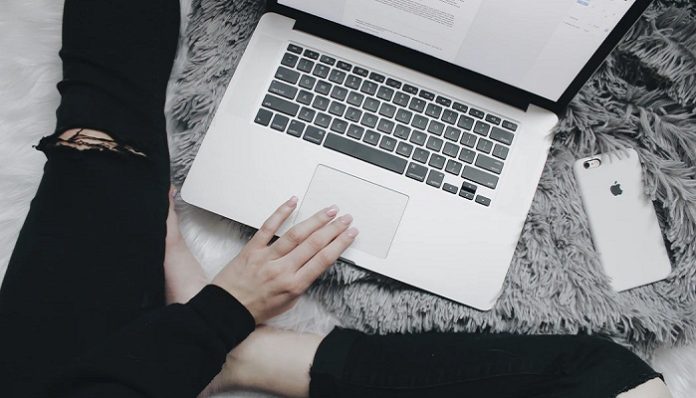 Oh, honey just wait till you meet him!

You know, the one that’ll sweep you off your feet, or so you think.

He’ll tell you not to eat the second piece of cheesecake or even a first because it’s not what he would do.

Don’t worry, though, he’ll change his mind and tell you that you can eat that piece of cheesecake, because later he’ll discuss a workout schedule for you, to make sure you’re keeping fit.

You’ll lose all your friends, you’ll sit back without realizing what you’re going through, for a whole year.

He’ll cheat on you, with a girl two years younger.

I know you’re going to be sad, but come back and talk to me when you hear about what happens to him a few years later.

Now this one’s definitely a keeper.

He’ll bring you roses on your one year, take you out on dates, lend you comics to read. The funniest person you think you know. He loves your family and asks you to hang out with his friends. Could you guess that we don’t even talk anymore? He changes. He enjoys being at school more than coming home to see you. He becomes close with another girl. He loses the joy that once brought you two together.

The thought of you in your so-called “good old days” has been creeping up my spine. What was so good about them? You were cheated on, you were left, you lost days sulking in front of Gossip Girl about boys that no longer cross your mind. But you couldn’t pull away from these toxic people because you don’t know better. You’ve been told to push through because the good old days only get better, but better has yet to come. You’ve been told you deserve more than the world and that you should stay away from those who can’t give it to you, as in those who were already in your life. The good old days?

What was so good about them?

Let me know when you figure it out.

Your life is going to change. Years go by and you’ll forget all of these people. Heartbreaks will bring you down for now, but soon you’ll realize they come and go. You’re so much more than this. You don’t deserve to be treated the way you are and one day you will see that. You deserve the entire world and someone who will at least try to give it to you. In the meantime, keep yourself happy. I know you’re young, so experiencing all of these things is inevitable, but you just have to push through. I don’t think you know right now, but things actually do get better. Those were not your ‘good old days’. If only you could see that.

Now that you know all of this, would you change your path?