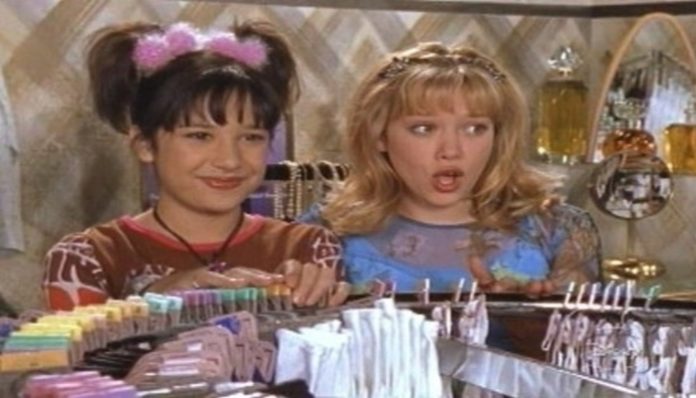 You’ve probably heard of the terms “Millennial” and “Gen Z,” especially if you’re on social media. In case you didn’t, Millennials are those born between 1981-1996, and they’re known for their love for avocados.

The Gen Z crowd is a little different. They were born between 1997 to 2012, and grew up with touchscreen phones and social media. Some categorize them as independent and self-confident trend-seekers.

But what happens if you were born right at the tail-end of the Millennial generation or the very start of the Gen Z time frame? This crew doesn’t exactly fit into the mold for neither because they have characteristics from both. However, they also have their differences. This group is called the Zillennials and here’s how to know if you’re a part of this group.

You identify as a 90s baby because you were born in the 90s even if you don’t remember much of it.

2. You were alive for historical events but don’t remember them.

For instance, you were probably 3 or 4 when 9/11 happened, but have little to no memory of the day.

Dunkaroos, Kid Cuisine, Trix yogurt, and Squeeze It, just to name a few.

4. You remember the “good” Disney and Nickelodeon shows.

And you probably remember when new episodes of Hannah Montana and Drake and Josh would be released.

5. You used to catch reruns of old TV shows.

These include shows like Sabrina the Teenage Witch, Saved by the Bell, Full House, and Fresh Prince of Bel-Air.

6. You had VHS tapes and DVDs growing up.

You always knew to skip Disney Fast play and that the best movies were on the orange videotapes.

7. Your first phone was a flip phone.

Bonus points if it was a Motorola RAZR or T-Mobile Sidekick.

8. And you probably remember when the first iPhone came out.

Plus, if your friend got it, you were shocked.

What Zillennial girl didn’t rip his pictures out of their J-14 magazine every month?

11. You probably went through a mustache phase.

And you either hate them now or are low key still obsessed.

And often wonder what happened to them.

13. You remember when the Jonas Brothers formed.

Every Zillennial was definitely devastated when they broke up.

If you succeeded, you still know it to this day.

15. You remember when movies like High School Musical and Camp Rock were released.

You’d sing these songs all day with your friends.

16. You know your generation is the best.

If you read this list and related to most (or all) of these, then you’re definitely a Zillennial, and that’s pretty damn cool. You still remember the trends and fun times from the 90s but also relate to the Gen Z crowd. At the end of the day, I guess you get “the best of both worlds.”