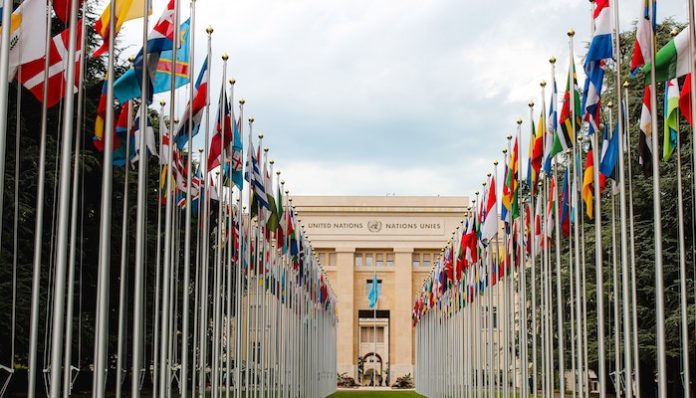 In 1948, the United Nations (UN) declared May 29th as the International Day of UN Peacekeepers. It’s a symbolic day because conflicts, chaos, and wars have been ever-present for as long as we can remember. As the world became more connected, we got more separated. Asian and African countries fight against insurgency, extremism, and poverty every single day. And as history has shown us, we can avoid tragedies if only the world stops and listens.

We still have a long way to go, but we also achieved significant milestones that changed the way we deal with conflicts. Thanks to the United Nations, various countries work together to improve living conditions in developing nations. What’s more, humanitarian efforts, financial aids, and educational programs are some of our milestones.

Some of the modern heroes that help bridge the gap between countries are the UN Peacekeepers. For six decades now, they have brought clean water, food, and medicine to millions of families around the world. They also became the symbol of peace and harmony in times of calamity and tragedy.

The UN Peacekeeping group has 95,000 police, military, and civilian personnel in different countries. Ever since its establishment, more than 1 million women and men have served and saved countless lives.

Today’s celebration reminds us of the sacrifices of all peacekeepers who have lost their lives while serving under the UN flag. This year’s theme celebrates their invaluable contribution especially women UN peacekeepers working in different parts of the world.

These days, we are facing a global pandemic, and peacekeepers are on the front lines. The UN is working with health experts, governments, and private partners to gain more scientific knowledge about this virus, which is especially beneficial in the development of a vaccine. In this ongoing effort, it is important to have women in the field.

Having women in peacekeeping means more effective results because aside from protecting civilians, they also encourage other women to join in and take charge. More women are becoming active in peace efforts and political processes because of the rising number of women in power. To be a woman in the middle of pandemic and calamity is not an easy feat. But it is also incredibly inspiring, especially for the younger generations.

We have faced a lot of challenges. However, humanity continues to find ways to survive each day. Peacekeeping is one of the most difficult jobs in the world but it is also one of the most rewarding. Millions of people have been saved because there are brave men and women out there who chose to leave their homes to be at the service of others who need them. Let us celebrate their heroism and remind them that their efforts will never be in vain.

10 Questions To Ask Yourself If You Think You Might Be...

Why I Always Decorate For Christmas In November