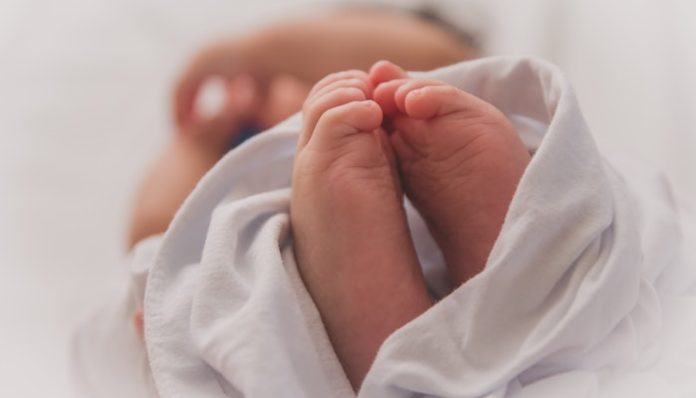 Aaden, Alexis, Collin, Hannah, Joel and Leah captured the hearts of viewers and fans alike on May 10th, 2004 during their history-in-the-making birth. From then on, they’ve been in the news and one of the most historic families of all times-in addition to the subjects of many studies and TV shows. So to say we’ve seen them grow up in the spotlight is an understatement.

Sadly due to the COVID pandemic the six siblings will not be celebrating their milestone birthday together. Colin and Hannah live with their father Jon, while Aaden, Alexis, Leah and Joel live with their mother Kate.

Jon and Kate Gosselin’s family rose to fame with the birth of their sextuplets, in addition to already having twin girls (Cara and Maddy), and their hit reality TV show on TLC ‘Jon & Kate Plus 8’. The series documented the couples difficulties throughout their day to day lives with having six newborn babies and two four year old’s. It ran from 2007 to 2009.

Sadly the series ended in 2009 after the couples nasty divorce. Kate did eventually star in her own spin-off series Kate Plus Eight on the same network that aired later in ’09, but was put on hold after a few seasons of filming in 2011 allegedly because Jon would not give his consent to have his children filmed. Luckily TLC has done the odd catch up special over the years to give viewers an update of the kids over the years, often highlighting major milestones like the kids 13th birthday.

Since then, he’s remained out of the spotlight to pursue his career as a DJ, while Kate has competed on reality show competitions. Luckily, both parents share updates on the kids via social media so we still get our fill of all the kids.