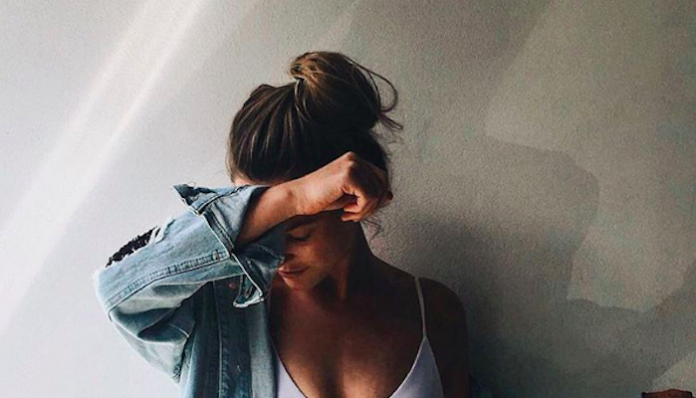 Perfectionism is a term that holds both positive and negative connotations. It’s a trait that many will humbly turn to when asked what their biggest weakness is during a job interview. However, for people who truly experience perfectionism, the impact is often torturous.

Perfectionism is a personality trait that makes you strive for flawlessness and set very high standards for yourself. Alongside these standards, perfectionists will engage in critical self-evaluation. Particularly when they feel that they have not met the standard they have set for themselves. As a result, they will often worry excessively about the way that others perceive them.

According to scientists, there are three primary types of perfectionism.

This refers to people who have unrealistically high self-standards and hold great importance to the idea of being perfect.

This type refers to people who direct expectations of perfectionism toward others. They often hold others to a high standard. And they are critical of them if they do not meet these standards.

What are the costs of perfectionism?

Procrastination: People struggling with perfectionism tend to struggle with procrastination. This is primarily due to an intense and pervasive fear of failure and the anxiety that comes along with the fear of not living up to one’s self-induced standards. This appears to be particularly present in people who experience socially prescribed perfectionism.

Stress and burnout: People who are perfectionists often experience a great deal of stress and self-inflicted pressure to perform at an excessively high level. Similarly, these people often feel that they need to work harder in order to achieve this standard. They are also never happy with themselves – which will often lead to both stress and burnout.

Opportunity costs: People high on perfectionism tend to spend a lot of their time working very hard toward reaching this perfectionistic standard in their different life domains. They may, therefore, miss out on engaging in other – potentially more fulfilling – activities such as leisurely hobbies or opportunities for socializing.

Parenting behaviors: Research suggests a link between particular parental styles and perfectionistic traits, including high parental expectations and criticism. Excessive praise for one’s achievements may also be a contributing factor, often making young people feel that their self-worth is dependent on their achievements. Maintaining A+ grades, scoring first in sports, or spending all of one’s time working or studying might be praised in some families while a failure to do so may be subject to punishment. In this way, children learn that their self-worth depends on being ‘perfect’ and adjust their behaviors accordingly. We learn these behaviors and often maintain them into adulthood.

Personality traits: Conscientiousness is a trait primarily associated with being organized, self-disciplined, hard-working, and having the drive to achieve. People with this trait are usually ambitious and goal-oriented in their work and academic endeavors. Research has linked this trait to perfectionism, particularly self-oriented perfectionism. People with this trait place pressure on themselves to achieve at a high standard. The trait of neuroticism – which is linked to emotional distress and difficulty coping with stress – is also linked to perfectionism.

Social media: It may also be the case that the rise in social media usage and the depiction of unrealistic standards may also lead to a need to strive for perfectionism. Studies indicate that exposure to these representations can intensify one’s own concerns regarding their body and increase feelings of social isolation. In fact, incidences of body dysmorphia and eating disorders have risen by approximately 30% since the introduction of social media.

Evidently, perfectionism is a lot more multifaceted, complex, and harmful than many people perceive this trait to be. Next time you feel proud of your perfectionistic traits or admire someone for theirs, it may be worth considering the impact that it truly has.

Is Peloton The Future Of Online Dating? Singles Are Looking For...